You Are Here:
Home » Bible Study » Bible Stories » From God's Creation to His Destruction of the World by Flood

And Noah began to be an farmer, and he planted a vineyard: And he drank of the wine, and was drunken; and he was uncovered within his tent. And Ham, the father of Canaan, saw the nakedness of his father, and told his two brothers without. And Shem and Japheth took a garment, and laid it on both their shoulders, and went backward, and covered the nakedness of their father; and their faces were backward, and they saw not their father’s nakedness. And Noah awoke from his wine, and knew what his younger son had done to him.

And he said, Cursed be Canaan; a servant of servants shall he be to his brothers.

And he said, Blessed be the LORD God of Shem; and Canaan shall be his servant.

God shall enlarge Japheth, and he shall dwell in the tents of Shem; and Canaan shall be his servant. 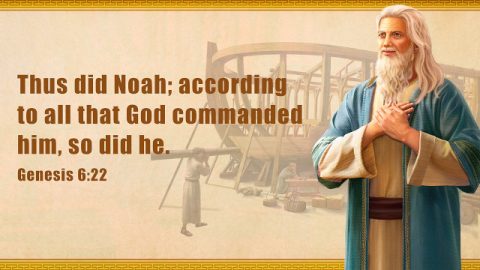 Noah Was Praised by God Because of His Absolute Obedience to God. A Commentary on Genesis 6:22 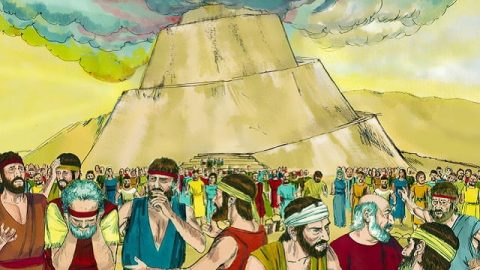 Genesis: The Origin of Mankind’s Corruption
Garden of Eden (Genesis 2:4-9; Genesis 2:15-25) These are the generations of the heavens and of the earth when they were created, in the day that the … 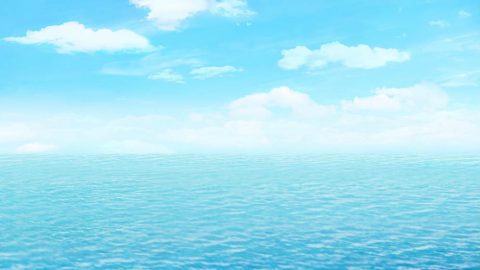 What God’s Intention Is Behind the Story of Noah’s Ark
By Zheng Fu The story of Noah’s ark is very well-known. From the accounts in the Bible, we can see that the people in Noah’s day became depraved and …