How Was Christianity Formed and What Is True Christ Church?

There are many people in the world who believe in the Lord Jesus Christ, and Christianity has also spread all over the world. However, as for what exactly a church is and what Christianity is, those who haven’t experienced God’s work cannot explain them clearly. Therefore, only by researching God’s appearance and work can we understand how a church arose and how Christianity was formed.

How was Christianity formed? 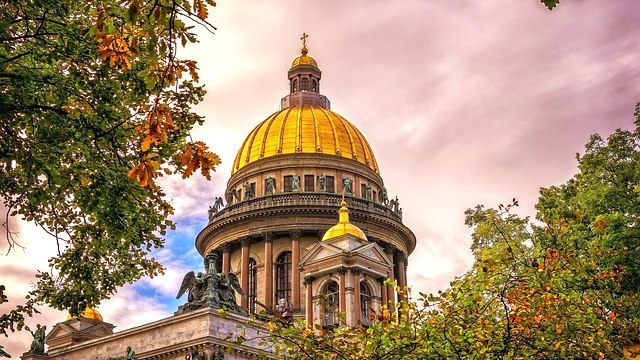 Based on the records of the Bible, Christianity was born in the Levant region in the first century A.D., originally a religion of the Jewish people. Christianity believes that the heavens and earth and all things are created and dominated by God and that He also created mankind. However, since Adam and Eve, mankind’s ancestors, were corrupted by Satan because of eating the fruit from the tree of the knowledge of good and evil, man has been living in sin. So, in order to save mankind, God did the work of the law of the Old Testament, proclaiming laws and commandments to guide man’s lives and so that man could know what sin is. As long as man acted according to these laws and commandments, they could gain God’s blessings; instead, if they betrayed God’s laws and commandments, they would receive the fitting punishment. During the later period of the Age of Law, man was incapable of keeping the laws and so faced the danger of being executed by the law. But God loves the world, so in order to redeem mankind, He personally incarnated amongst man to save them and Jesus Christ is God incarnated in the flesh. In the year of our Lord, the Virgin Mary delivered the Lord Jesus through the conception of the Holy Spirit in Judea of the Roman Empire. The Lord Jesus was born in Bethlehem and grew up in Nazareth. He was baptized at the age of twenty-nine, and then started to preach and spread the gospel of the heavenly kingdom. He said, “Repent: for the kingdom of heaven is at hand” (Matthew 4:17). “For God so loved the world, that He gave His only begotten Son, that whoever believes in Him should not perish, but have everlasting life” (John 3:16). During the time of His preaching, the Lord Jesus also did lots of miracles. After three years, because of the accusations of the Jewish priests, He was nailed to the cross in Jerusalem on the order of the Roman Governor Pontius Pilate. Yet it was just the fulfillment of the purpose of the Lord Jesus’s coming among man in person—through His crucifixion, He served as an eternal sin offering for mankind, which is to say, He redeemed mankind forever. And three days after His death, the Lord Jesus was resurrected and appeared before His disciples for forty days. After that, He ascended to heaven and sat at the right hand of God. In the last days, the Lord Jesus will return with glory and judge the quick and the dead. Those who believe in Him will not perish, but will receive everlasting life and whoever does not believe in Him will forever sink into perdition.

Does The Church of Almighty God belong to Christianity?

Why Are There So Many Christian Denominations?

How Different Christian Denominations Came Into Being

What Is the True Church 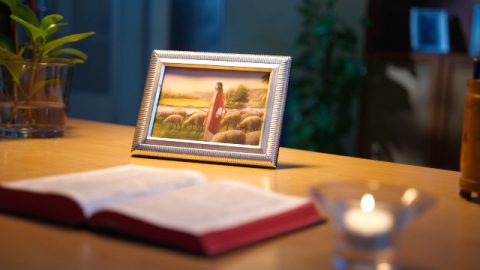 New Understanding on “the Only Son”: It Doesn’t Imply That God Is Male 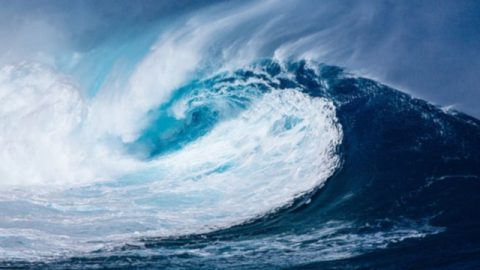 Will everyone who doesn’t accept Almighty God really fall into disaster? 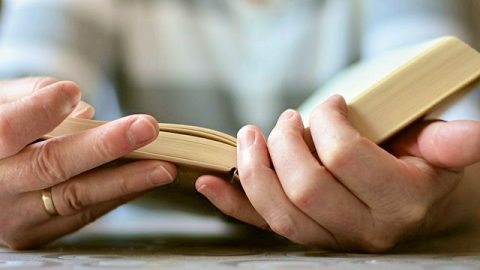 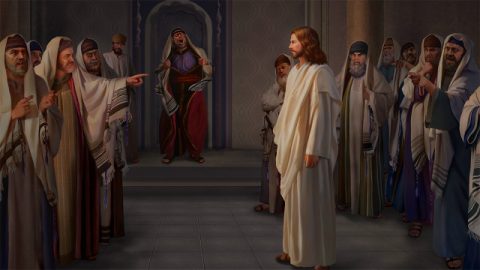 Bible Study: “Trinity of God” Is No Longer A Mystery
By Shangyang When I started to believe in the Lord, I heard the brothers and sisters in the Lord called God as Triune God, namely, the Father, the Son… 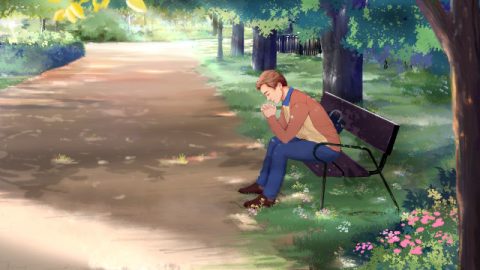 I’ve Found the Path to Gain the Holy Spirit’s Work and Recover Believers’ Faith
By Pengbo, US Brothers and Sisters of Grow in Christ: Greetings! A question has been puzzling me for quite a while. I have sought the help of some p… 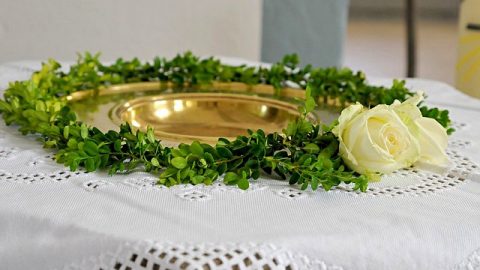 Can We Be Truly Reborn Into a New Life Once We Are Baptized?
By Miaomiao When I first started believing in the Lord, I heard the pastor say, “When we believers are baptized in the name of the Lord Jesus Christ, … 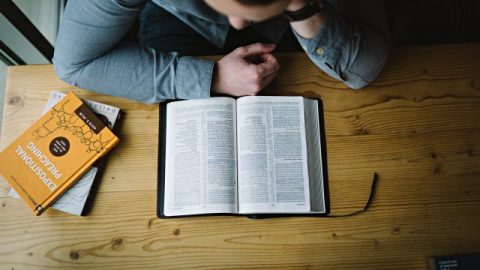 Where Does the Saying “Trinity” Come From? Is It Tenable?
Question: For two thousand years, the whole religious world has believed that God is a Trinity, and the Trinity is a classic theory of the whole of Ch…