The Parable of the Lost Sheep

(Mat 18:12-14) How think you? if a man have an hundred sheep, and one of them be gone astray, does he not leave the ninety and nine, and goes into the mountains, and seeks that which is gone astray? And if so be that he find it, truly I say to you, he rejoices more of that sheep, than of the ninety and nine which went not astray. Even so it is not the will of your Father which is in heaven, that one of these little ones should perish.

This is a metaphor—what kind of feeling do people get from this passage? The way this metaphor is expressed utilizes a figure of speech in human language; it’s something within the scope of human knowledge. If God had said something similar in the Age of Law, people would have felt that it wasn’t really consistent with who God was, but when the Son of man delivered this passage in the Age of Grace, it felt comforting, warm, and intimate to people. When God became flesh, when He appeared in the form of a man, He used a very appropriate metaphor to express the voice of His heart in humanity. This voice represented God’s own voice and the work He wanted to do in that age. It also represented an attitude that God had toward people in the Age of Grace. Looking from the perspective of God’s attitude toward people, He compared each person to a sheep. If a sheep is lost, He will do whatever it takes to find it. This represents a principle of God’s work among mankind this time in the flesh. God used this parable to describe His resolve and attitude in that work. This was the advantage of God becoming flesh: He could take advantage of mankind’s knowledge and use human language to speak to people, to express His will. He explained or “translated” to man His profound, divine language that people struggled to understand in human language, in a human way. This helped people understand His will and know what He wanted to do. He could also have conversations with people from the human perspective, using human language, and communicate with people in a way they understood. He could even speak and work using human language and knowledge so that people could feel God’s kindness and closeness, so that they could see His heart. What do you see in this? That there is no prohibitiveness in God’s words and actions? The way people see it, there’s no way that God could use human knowledge, language, or ways of speaking to talk about what God Himself wanted to say, the work He wanted to do, or to express His own will; this is erroneous thinking. God used this type of metaphor so that people could feel the realness and the sincerity of God, and see His attitude toward people during that time period. This parable awakened people from a dream who had been living under the law for a long time, and it also inspired generation after generation of people living in the Age of Grace. By reading the passage of this parable, people know God’s sincerity in saving mankind and understand mankind’s weight in His heart. 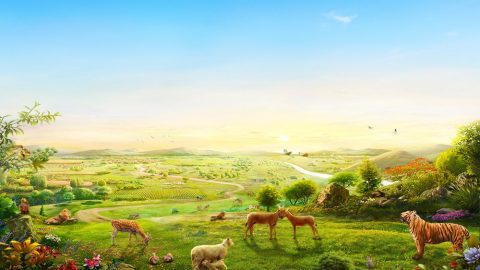 The Appearance of God Has Ushered in a New Age 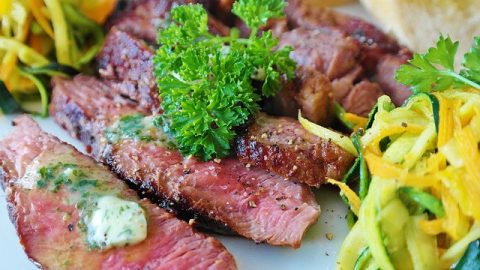 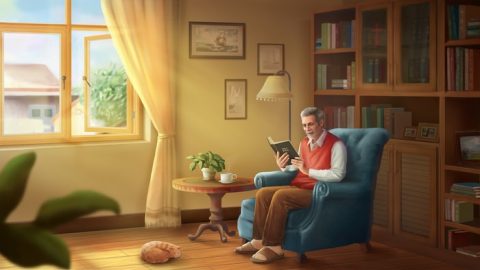 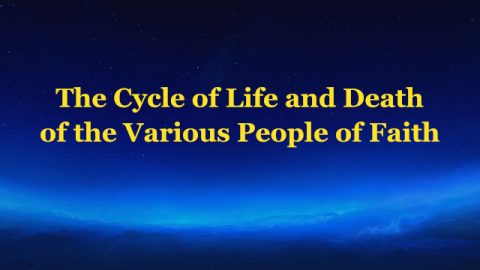 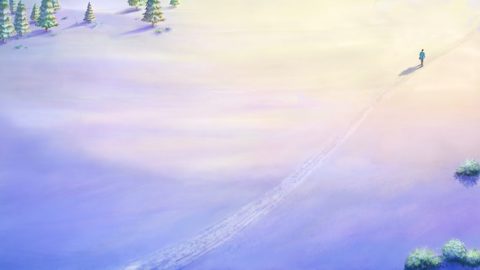