After this opened Job his mouth, and cursed his day. Job 3:1

Job Curses the Day of His Birth. A Commentary on Job 3:1

After this opened Job his mouth, and cursed his day. 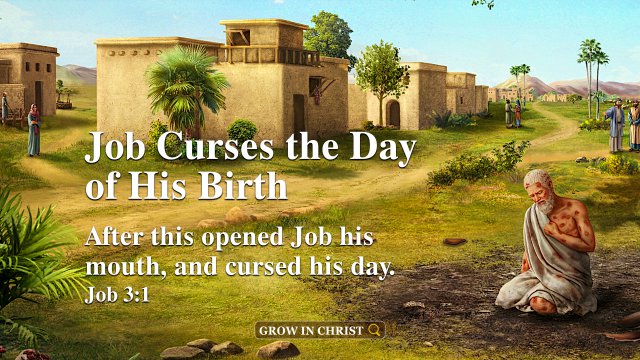 The Lord Jesus said, “And because iniquity shall abound, the love of many shall wax cold” (Matthew 24:12). Today’s world is becoming more and more dar…

And Joshua rose early in the morning; and they removed from Shittim, and came to Jordan, he and all the children of Israel, and lodged there before they passed over.

Romans 8:28 - Those Who Love God Benefit From Everything

And we know that all things work together for good to them that love God, to them who are the called according to his purpose. - Romans 8:28 Thought…

Christian Testimony: Persevering With Her Faith in God Under the Persecution

By Xiaofei Worries flood my mind. In the morning, on the quiet street, there were only several pedestrians who were rushing to work or school. Looking…