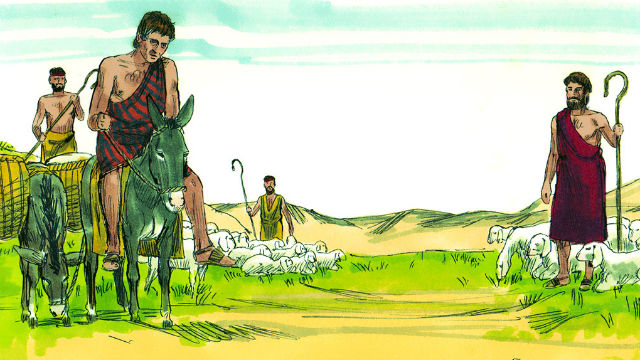 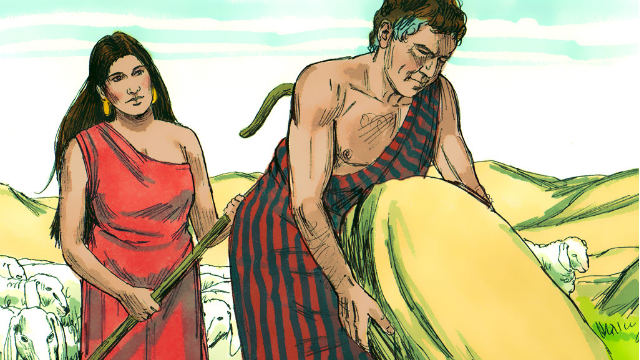 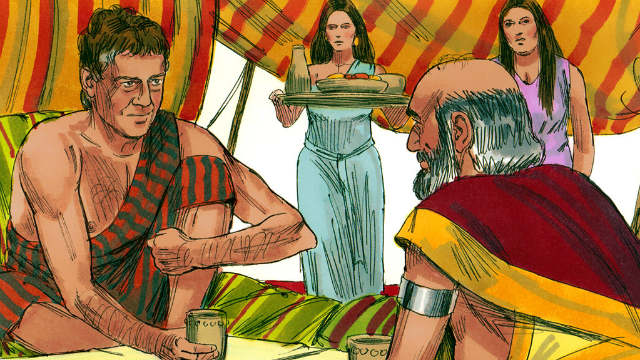 And he told Laban all these things. And Laban said to him, Surely you are my bone and my flesh. And he stayed with him the space of a month.