The Birth of Samson

And the children of Israel did evil again in the sight of the LORD; and the LORD delivered them into the hand of the Philistines forty years.

Then Manoah entreated the LORD, and said, O my Lord, let the man of God which you did send come again to us, and teach us what we shall do to the child that shall be born. And God listened to the voice of Manoah; and the angel of God came again to the woman as she sat in the field: but Manoah her husband was not with her. And the woman made haste, and ran, and showed her husband, and said to him, Behold, the man has appeared to me, that came to me the other day. And Manoah arose, and went after his wife, and came to the man, and said to him, Are you the man that spoke to the woman? And he said, I am. And Manoah said, Now let your words come to pass. How shall we order the child, and how shall we do to him? And the angel of the LORD said to Manoah, Of all that I said to the woman let her beware. She may not eat of any thing that comes of the vine, neither let her drink wine or strong drink, nor eat any unclean thing: all that I commanded her let her observe.

But the angel of the LORD did no more appear to Manoah and to his wife. Then Manoah knew that he was an angel of the LORD. And Manoah said to his wife, We shall surely die, because we have seen God. But his wife said to him, If the LORD were pleased to kill us, he would not have received a burnt offering and a meat offering at our hands, neither would he have showed us all these things, nor would as at this time have told us such things as these.

And the woman bore a son, and called his name Samson: and the child grew, and the LORD blessed him. And the Spirit of the LORD began to move him at times in the camp of Dan between Zorah and Eshtaol. 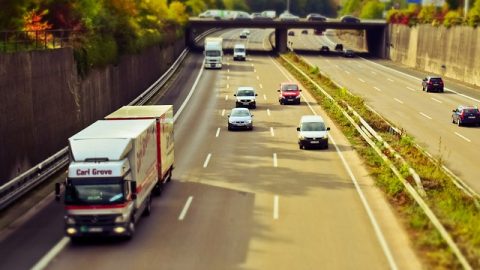 Satan’s Temptation Comes Upon Job. A Commentary on Job 2:7–8 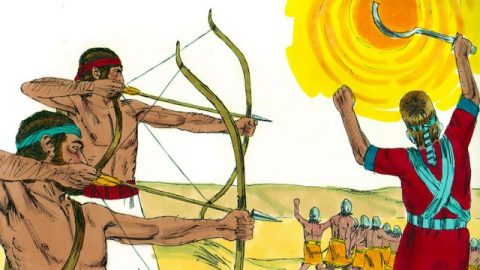 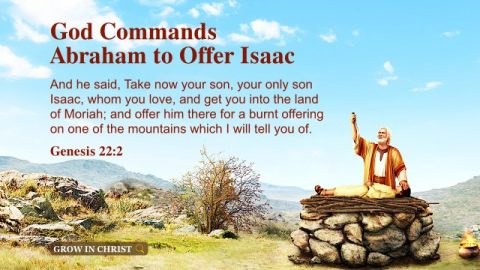 God Commands Abraham to Offer Isaac. A Commentary on Genesis 22:2

What’s the Significance Behind the 10 Commandments in the Bible?
By Si’en Brothers and Sisters, Thanks be to God for giving us the opportunity to fellowship together. I’m certain the Ten Commandments are a famili…

Matthew 4:19 - It’s God’s Will to Spread the Gospel
And he said to them, Follow me, and I will make you fishers of men. Matthew 4:19 Thoughts on Today’s Verse… In the words of the Lord Jesus we see w… 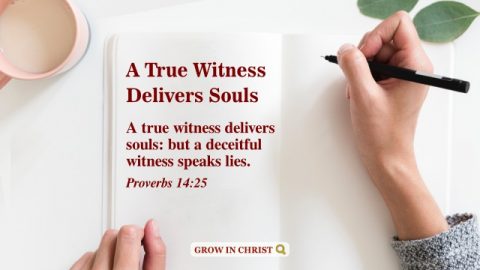 A True Witness Delivers Souls. A Commentary on Proverbs 14:25
A true witness delivers souls: but a deceitful witness speaks lies. Proverbs 14:25 Thoughts on Today’s Verse… As known to all, honest people are tr…