In recent years, the Chinese Communist Party (CCP) has continued to escalate its persecution of Protestant and Catholic home churches, and listed The Church of Almighty God as a particular target for its oppression, carrying out widespread arrests and persecution. Many Christians have had no choice but to leave their homes behind and become itinerant, and some have even been forced to flee to democratic countries overseas to seek political asylum. Consequently, the outside world has gradually come to know the truth of the persecution they’ve suffered, causing great concern on the part of some international human rights experts, religious scholars, and professors; they have also made appeals on behalf of these Christians who have fled. However, the governments of some democratic countries have disregarded the truth of the CCP government’s persecution of Christians as well as international society’s condemnation of the CCP, rejecting Christians’ asylum applications with a variety of reasons. This has resulted in a very low acceptance rate of Chinese Christian asylum seekers in Europe. Some have received removal orders and some have even been sent back to China. Professor Raffaella Di Marzio, who is in charge of the Center for Studies on Freedom of Religion, Belief and Conscience in Italy, has researched and analyzed the issue of the rejection of persecuted Christians’ political asylum applications by some democratic governments. 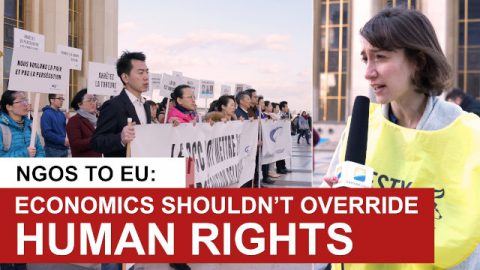 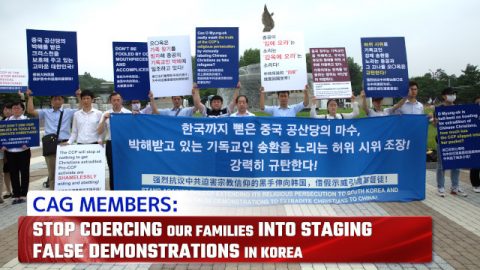 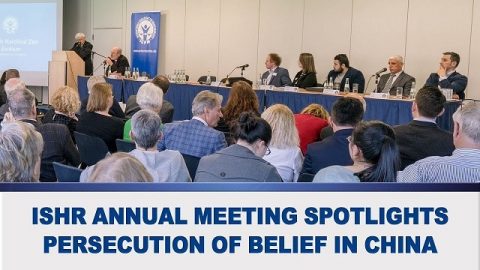 ISHR Annual Meeting Spotlights Persecution of Belief in China
From April 6 to 7, 2018, the 46th annual general assembly of International Society for Human Rights (ISHR) was held at Gustav Stresemann Institut in B… 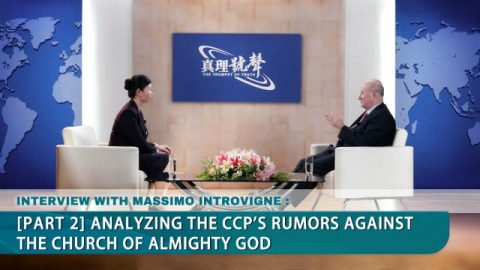 Analyzing the CCP's Rumors Against The Church of Almighty God - Massimo Introvigne
As is well known, the Chinese Communist Party (CCP) seized power through lies and violence, and it relies on lies and violence to maintain its power. 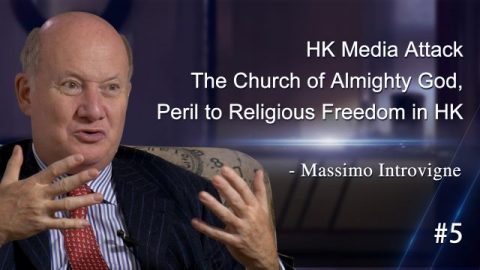