The six-thousand-year management plan is divided into three stages of work. No stage alone can represent the work of the three ages but can only represent one part of a whole. The name Jehovah cannot represent all of the disposition of God. The fact that He carried out work in the Age of Law does not prove that God can only be God under the law. Jehovah set forth laws for man and handed down commandments, asking man to build the temple and altars; the work He did represents only the Age of Law. The work He did does not prove that God is the God who asks man to keep the law, the God in the temple, or the God before the altar. This cannot be said. The work under the law can only represent one age. Therefore, if God did the work in the Age of Law alone, man would define God and say, “God is the God in the temple. To serve God, we must wear priestly robes and enter the temple.” If the work in the Age of Grace had never been carried out and the Age of Law had continued until the present, man would not know that God is also merciful and loving. If the work in the Age of Law had not been done, and only that in the Age of Grace had been done, man would know only that God can redeem man and forgive man’s sins. They would only know that He is holy and innocent, that He can sacrifice Himself and be crucified for man. Man would only know of this and have no understanding of all else. So each age represents one part of God’s disposition. The Age of Law represents some aspects, the Age of Grace some aspects, and then this age some aspects. The disposition of God can only be fully revealed through the combination of all three stages. Only when man recognizes all three stages can man receive it fully. Not one of the three stages can be omitted. You will only see the disposition of God in its entirety once you know these three stages of work. God’s completion of His work in the Age of Law does not prove that He is the God under the law, and completion of His work of redemption does not show that God will forever redeem mankind. These are all conclusions drawn by man. The Age of Grace has come to an end, but you cannot say that God belongs only to the cross and that the cross represents the salvation of God. If you do so, you are defining God. In this stage, God is mainly doing the work of the word, but you cannot say that God has never been merciful to man and that all He has brought is chastisement and judgment. The work in the last days lays bare the work of Jehovah and Jesus and all mysteries not understood by man. This is done to reveal the destination and end of mankind and conclude all work of salvation among mankind. This stage of work in the last days brings everything to a close. All mysteries not understood by man must be unraveled to allow man to gain insight into such and have a clear understanding in their hearts. Only then can man be divided according to their kinds. Only after the six-thousand-year management plan has been completed will man come to understand the disposition of God in its entirety, for His management will then have come to an end.

Excerpted from “The Mystery of the Incarnation (4)” 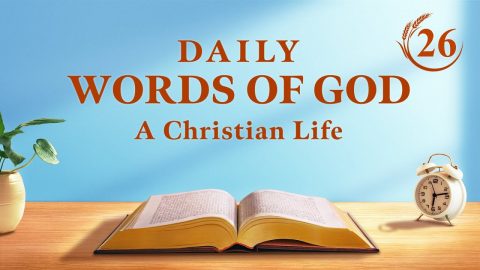 "How Can Man Who Has Delimited God in His Notions Receive the Revelations of God?" | Excerpt 278 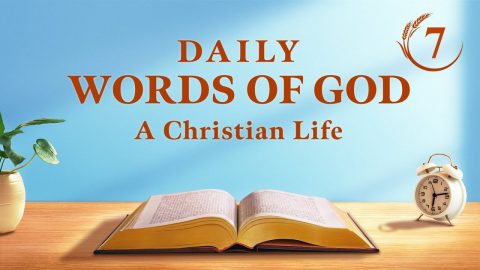 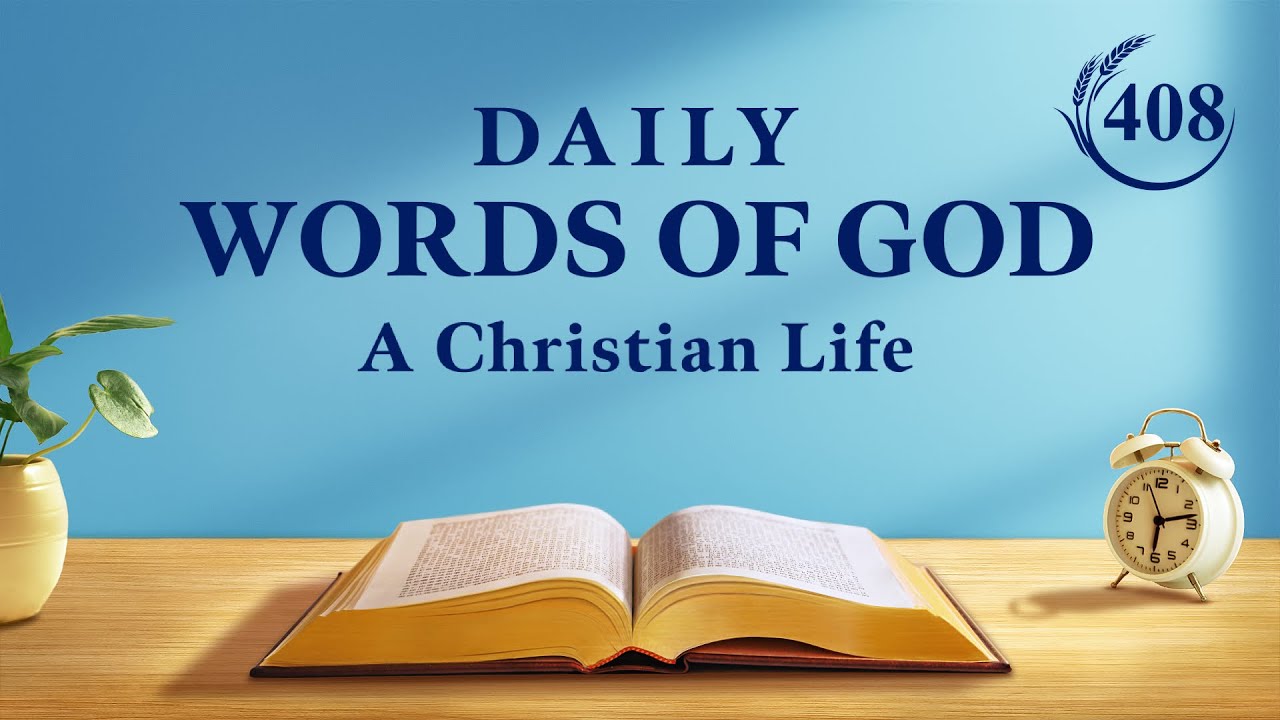 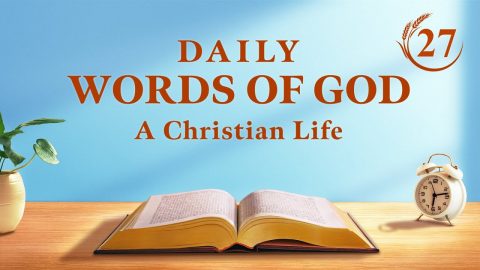 “The Mystery of the Incarnation (4)” (Excerpt 27)
In the work of the last days, the word is mightier than the manifestation of signs and wonders, and the authority of the word surpasses that of signs … 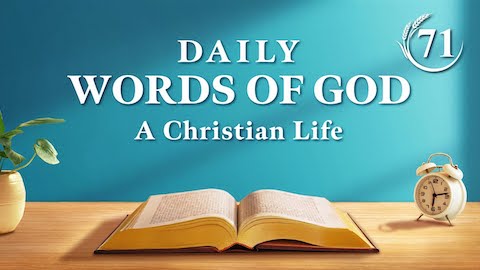 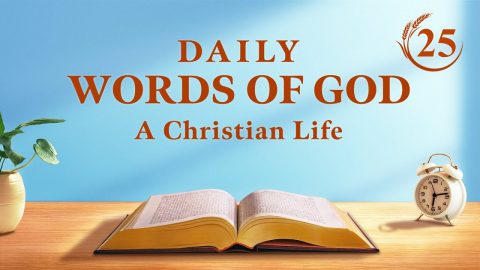 “Preface” (Excerpt 25)
If people remain in the Age of Grace, then they shall never be free of their corrupt disposition, let alone know the inherent disposition of God. If p… 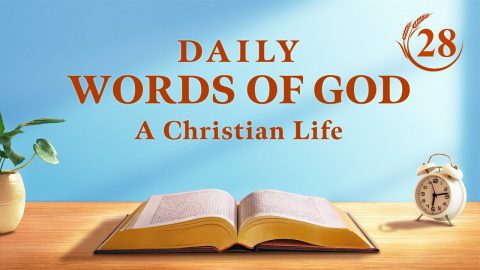