I have believed in the Lord for many years. In the past, I often prayed and read the Bible, put in effort to work for the Lord, and suffered and paid the price. Furthermore, I was tolerant and patient toward others, and I neither broke the laws nor walked the path of the wicked. Therefore, I thought that I had been sanctified from the world and was one who revered God, and that I would certainly gain the Lord’s approval and blessings. Recently, I read some fellowship about the truth of fearing God in a book, and gained a lot from it. Only then did I recognize that my knowledge of this aspect of truth was so shallow, and that I didn’t really understand the truth of fearing God, let alone had a God-fearing heart. Here, I’d like to share with you three paths of practice to fear God. I hope that after reading them we all can walk on the path of fearing God. 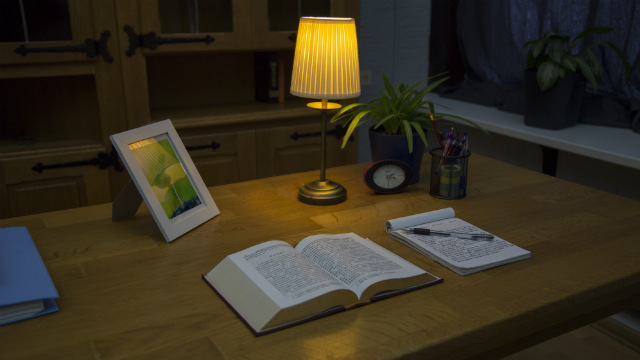 The Lord Jesus said, “God is a Spirit: and they that worship him must worship him in spirit and in truth” (John 4:24). In Psalms of the Bible it says, “Shall not God search this out? for he knows the secrets of the heart” (Psalms 44:21). God observes the bottom of our hearts and He knows our thoughts and ideas like the palm of His hand. Thus, we should accept the observation of God’s Spirit in all matters and give our hearts to Him, letting Him be the master and decision-maker. When praying, we should say words in our heart to God with an honest heart so as to have true communion with Him. God observes the deepest parts of our hearts; when He sees that we really want Him and truly seek the truth, the Holy Spirit will work in us, enlighten, illuminate and guide us. But if we just speak nice words to ingratiate ourselves with God or speak falsehoods to deceive Him, we will definitely be abandoned by the Holy Spirit, and those who often deceive God will ultimately be hated and eliminated by Him. The people of Nineveh and the Pharisees are two examples. When the people of Nineveh heard Jonas preaching the words of God, they repented to God in sackcloth and ashes; seeing their sincere repentance, God extended His mercy and spared them from the catastrophe. As for the Pharisees, they prayed on the corners of the streets in front of crowds, trying to make others see how pious and faithful they were. But what was the result? The Lord Jesus loathed them and called them hypocrites, saying, “Well has Esaias prophesied of you hypocrites, as it is written, This people honors me with their lips, but their heart is far from me. However, in vain do they worship me, teaching for doctrines the commandments of men” (Mark 7:6-7).

Therefore, if we want to achieve reverence toward God, we must often come before God and pray with an honest heart, allowing God to look upon our hearts, and never deceive or conceal anything from Him. Only thus can we attain God’s praise. This is the first principle for achieving reverence toward God.

The Bible says, “The fear of Jehovah is the beginning of wisdom: and the knowledge of the holy is understanding” (Proverbs 9:10). “Whoever despises the word shall be destroyed: but he that fears the commandment shall be rewarded. The law of the wise is a fountain of life, to depart from the snares of death” (Proverbs 13:13-14). To have true reverence for God, we must know God’s commandments and make clear what things we can do and what we cannot. Through seeking the truth in the process of understanding God’s commandments, we will have true knowledge of God’s unoffendable disposition, and then produce the heart that truly fears God.

After King David committed adultery, Nathan passed on God’s words to him. When hearing that, David felt remorse and hated himself, and immediately confessed his sin before God. But because he offended God’s disposition, the sword never departed from his house after that. It is clear to see, God is righteous to everyone without any personal feelings. So even if the person who offends God’s disposition is one who is used and loved by God, he will still be punished. Knowing that God’s disposition is offended by none, David had true reverence toward God and had true repentance. Thus when his servants brought an Israeli girl to him to keep him warm at his old age, David didn’t approach to her. Therefore, we should put in a certain amount of effort to understand God’s commandments. Only when we have knowledge of God’s righteous disposition that is intolerant of man’s offense can we produce a heart that fears God. It is just the heart of fearing God that can protect us from doing evil and offending God’s disposition.

The Bible records, “Jehovah is good to them that wait for him, to the soul that seeks him” (Lamentations 3:25). In our life, we often encounter some unexpected people, matters, and things, and God’s work does not usually conform to our conceptions and imaginations. At this time, we need to wait quietly before God with a godly heart, and pay attention to seeking and pondering God’s intentions and requirements within the people, events and things set up by Him, striving to practice exactly according to God’s will and demands.

When we do not understand God’s will, we should never complain against God for any reason in case we sin with our mouth and offend Him. Take Job, whom we are familiar with, for example. When encountering the trials of losing his property and children and his body being covered with sores, he didn’t sin with his lips or harbor any suspicion, judgment, or complaint about God; instead, he tore his robe, shaved his head, and prostrated himself before God, waiting and seeking God’s will. In the end, he said the words that honored God and praised God: “Jehovah gave, and Jehovah has taken away; blessed be the name of Jehovah” (Job 1:21), bearing resounding witness for God before Satan and attaining God’s approval. His three friends, however, when learning about his situation, did not seek God’s will or have the slightest reverence for God, but arbitrarily judged Job according to their own conceptions and imaginations, saying that Job must have offended God and thus was punished by God. Because of their ignorance, stubbornness and absurdity, they were hated by God.

God observes the bottom of our hearts and His righteous and holy disposition doesn’t tolerate man’s offenses. He knows everyone of us like the palm of His hand. He knows each of our statures and even more knows what kind of environment is beneficial to our life progression. Though He allows many things which don’t fit with our notions to befall us, His intention is to save us. We should seek God’s intentions in all matters, let go of our conception and imagination, and forsake our own flesh to obey and satisfy God. This is a manifestation of having a heart of fearing God. Those who are God-fearing must be much more devout and honest than the common people. While doing things, they keep a low profile and act prudently not arrogantly, fearing that they would sin against God. Such people can live before God at any time, draw near to God in their hearts, and often obtain God’s guidance as well as His care and protection, so they can walk the path on which God leads them.

I believe if we focus on training and practicing according to the several paths above, we will be able to walk on the path of revering God and become a God-fearing person. 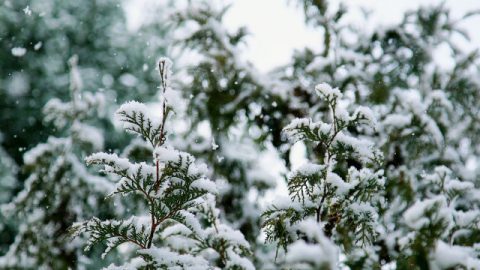 3 Ways to Distinguish Trials and Temptations

Since I Have Accepted the True Way, Why Do I Encounter Misfortunes 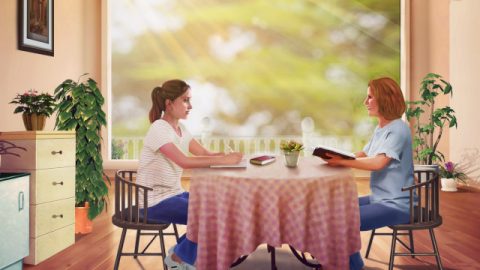 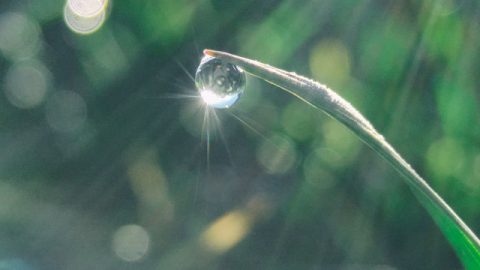 When God’s Trials Befall, How Should We Christians Treat Them?
By Huixin Every brother and sister will encounter trials, like illness, persecution and suffering, natural and manmade disasters. When these situatio… 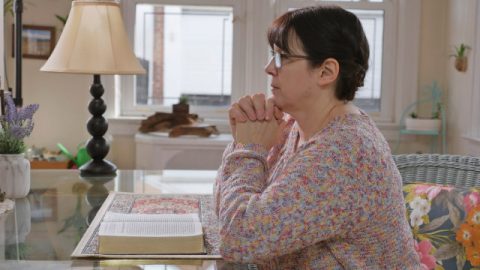 4 Key Elements for Serving God Help You Find the Way After the Lord’s Heart
By Huanxin Firstly, we must possess a God-loving heart, be able to be considerate toward the Lord’s will, be of one mind with the Lord in all things,… 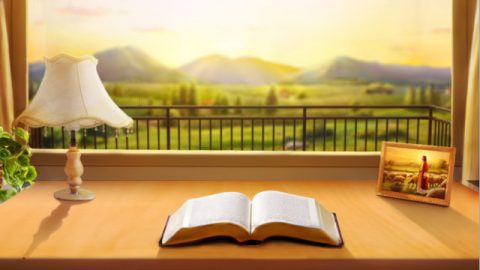 How to Build a Close Relationship With God
By Jingnian, the United States God says: “To build a good relationship with God is a top priority for anyone believing in God; everyone should treat …

By Grasping 3 Points, You Will Become Closer to God
By Qingxin The Bible says, “Draw near to God, and He will draw near to you” (James 4:8). As believers in God, we all know that building a normal rela…