You Are Here:
Home » Bible » Bible Stories » From David to the Rebuilding of Jerusalem’s Walls

And it came to pass as they came, when David was returned from the slaughter of the Philistine, that the women came out of all cities of Israel, singing and dancing, to meet king Saul, with tabrets, with joy, and with instruments of music.

And the women answered one another as they played, and said, Saul has slain his thousands, and David his ten thousands.

And Saul was very wroth, and the saying displeased him; and he said, They have ascribed to David ten thousands, and to me they have ascribed but thousands: and what can he have more but the kingdom? And Saul eyed David from that day and forward.

And it came to pass on the morrow, that the evil spirit from God came on Saul, and he prophesied in the middle of the house: and David played with his hand, as at other times: and there was a javelin in Saul’s hand. And Saul cast the javelin; for he said, I will smite David even to the wall with it. And David avoided out of his presence twice.

And Saul was afraid of David, because the LORD was with him, and was departed from Saul. Therefore Saul removed him from him, and made him his captain over a thousand; and he went out and came in before the people. And David behaved himself wisely in all his ways; and the LORD was with him. Why when Saul saw that he behaved himself very wisely, he was afraid of him. But all Israel and Judah loved David, because he went out and came in before them.

And Saul said to David, Behold my elder daughter Merab, her will I give you to wife: only be you valiant for me, and fight the LORD’s battles. For Saul said, Let not my hand be on him, but let the hand of the Philistines be on him. And David said to Saul, Who am I? and what is my life, or my father’s family in Israel, that I should be son in law to the king? But it came to pass at the time when Merab Saul’s daughter should have been given to David, that she was given to Adriel the Meholathite to wife.

And Michal Saul’s daughter loved David: and they told Saul, and the thing pleased him. And Saul said, I will give him her, that she may be a snare to him, and that the hand of the Philistines may be against him. Why Saul said to David, You shall this day be my son in law in the one of the two. And Saul commanded his servants, saying, Commune with David secretly, and say, Behold, the king has delight in you, and all his servants love you: now therefore be the king’s son in law. And Saul’s servants spoke those words in the ears of David. And David said, Seems it to you a light thing to be a king’s son in law, seeing that I am a poor man, and lightly esteemed? And the servants of Saul told him, saying, On this manner spoke David. And Saul said, Thus shall you say to David, The king desires not any dowry, but an hundred foreskins of the Philistines, to be avenged of the king’s enemies. But Saul thought to make David fall by the hand of the Philistines. And when his servants told David these words, it pleased David well to be the king’s son in law: and the days were not expired. Why David arose and went, he and his men, and slew of the Philistines two hundred men; and David brought their foreskins, and they gave them in full tale to the king, that he might be the king’s son in law. And Saul gave him Michal his daughter to wife. And Saul saw and knew that the LORD was with David, and that Michal Saul’s daughter loved him. And Saul was yet the more afraid of David; and Saul became David’s enemy continually.

Then the princes of the Philistines went forth: and it came to pass, after they went forth, that David behaved himself more wisely than all the servants of Saul; so that his name was much set by. 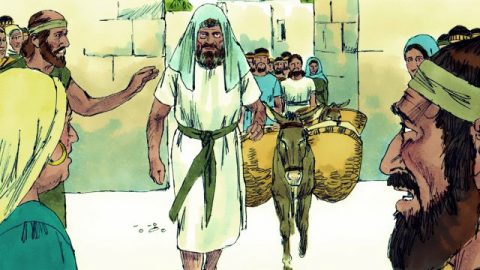 The Word of God in the Last Days "God's Work, God's Disposition, and God Himself III" (Part Five) 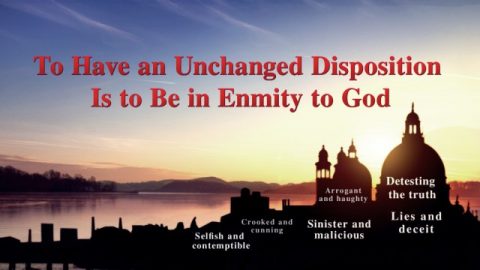 The Words of the Holy Spirit: “To Have an Unchanged Disposition Is to Be in Enmity to God” 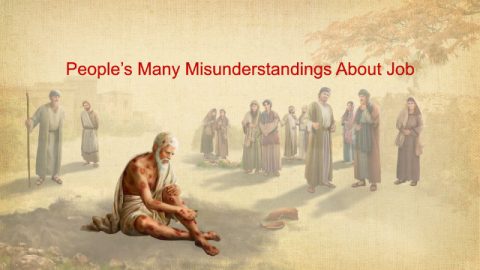 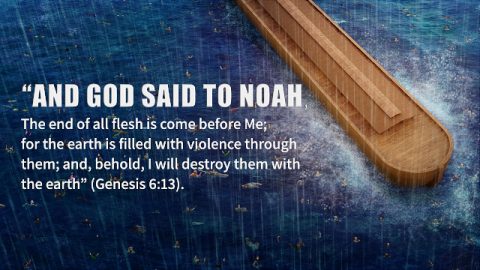 Knowing God’s Unoffendable Disposition From His Flooding the World. A Commentary on Genesis 6:13
And God said to Noah, The end of all flesh is come before me; for the earth is filled with violence through them; and, behold, I will destroy them wit… 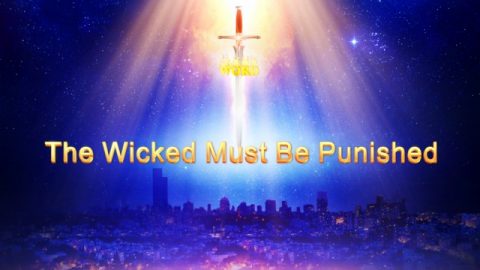 The Word of God “The Wicked Must Be Punished”: God’s Warning to Man in the Last Days
Almighty God says, “Man always believes that God is unchanging, and defines Him according to the Bible, as though man has seen through to God’s manage…