Are We Holy? Who Will Be Qualified to Enter the Kingdom of Heaven?

Question: Now we believe in the Lord Jesus, and suffer a lot and sacrifice all to preach His name. We are doing the heavenly Father’s will. That means we’re already holy. Our Lord will surely bring us into the kingdom of heaven! 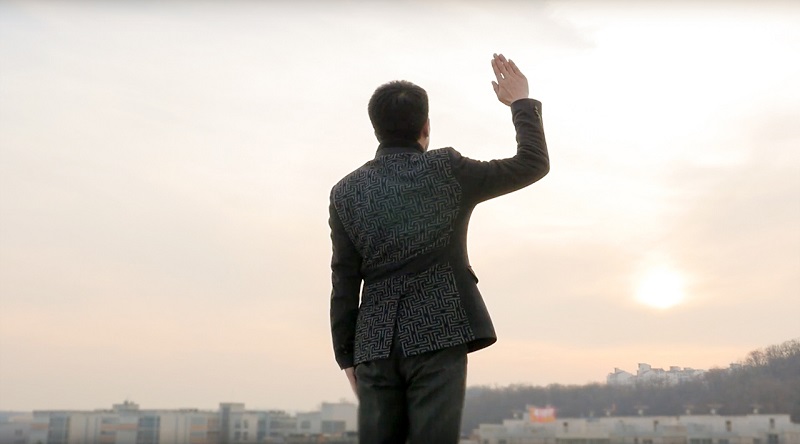 Answer: Concerning who can enter the kingdom of heaven, the Lord Jesus said, “Not every one that said to me, Lord, Lord, shall enter into the kingdom of heaven; but he that does the will of my Father which is in heaven” (Matthew 7:21). The Lord Jesus’ words tell us clearly that only those who do the will of the heavenly Father can enter the kingdom of heaven. Brothers and sisters, although people can suffer and sacrifice for spreading the name of the Lord, it’s undeniable that they still often sin. That people sin shows that they still belong to Satan, that they are filthy and corrupt, and that they can still resist and betray God. This proves no man is truly pure. If they take power, they can still oppose God and build separate kingdoms. This is proof that no one has been truly purified to become holy. How could those who resist God be qualified to enter the kingdom of heaven? People can sacrifice for the Lord, spread the gospel, build churches, and support believers. These are all their good behaviors. If their good behaviors are done for loving God, for truly working for God, and for obeying and satisfying God, without any thought of personal gain, these are truly good deeds that will be remembered and be blessed by God. But if their good behaviors are done for an exchange, for satisfying fleshly needs, or entering the kingdom of heaven and getting rewards, then these good behaviors are merely deceptive in nature, and are against God! Can these deceptive behaviors be claimed to be following the heavenly Father’s will? Can they be claimed to be holy? Absolutely not! Because these good behaviors are driven by their sinful nature, and are tokens of exchange for privilege. It shows that there is too much mingled in their hearts. How could such people have a heart that truly loves God and obeys God? People are driven and controlled by their sinful nature. So, when God’s work and words clash with their views, they casually judge God, deny God, and condemn God. When God puts them through trials, they misunderstand God, complain against God, and betray God. While people believe in God, they worship and follow man, and listen to man before God. When serving God, they do it arbitrarily, testify and exalt themselves, making an enemy of God…. They are bound and controlled by their sinful nature, and once given power, they’ll surely oppose God and build separate kingdoms. Just like the Jewish chief priests, scribes, and Pharisees, when the Lord Jesus came to do His work, they scrambled to condemn and resist Him to protect their own positions, and kept His salvation from ever being accepted into the Jewish world. Is that not building a separate kingdom in opposition to God? So for all those who labor and have good behaviors outwardly, if they haven’t dealt with their sinful nature, if their satanic disposition within is not cleansed, if they follow their own path instead of God’s word, no matter how much they suffer or how great the work they do, how can such people become followers of God’s will? Those who follow God’s will are surely those who obey God absolutely, whose hearts are in accordance with God’s heart, and who would never rebel or go against God. It is they who are qualified to enter the kingdom of heaven, and inherit God’s promises.

Can You Enter the Kingdom of Heaven Only According to Believing in Heart and Confessing in Mouth? 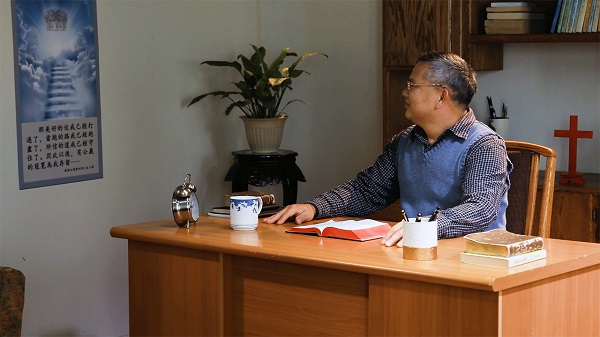 Can We Enter the Heavenly Kingdom by Emulating Paul? 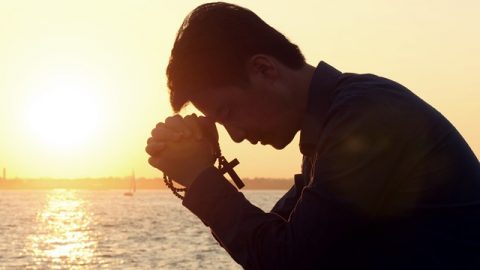 Can People Who Are Justified by Faith Enter the Kingdom of Heaven? 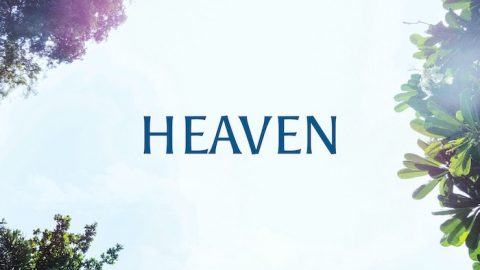 If We Confess but Still Sin, Can We Truly Enter Into the Kingdom of Heaven?
By Wang Yan Many brothers and sisters in the Lord ask: I attend the worship in the church every week, and I often read the Bible and expend and work f… 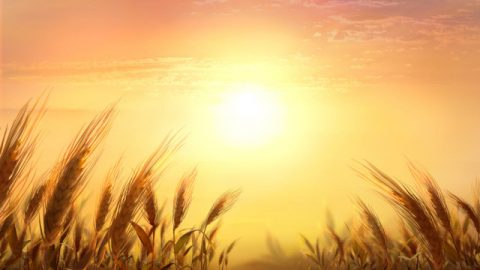 Will We Be Raptured Into God’s Kingdom Upon the Second Coming of the Lord?
By Wang Zhen It is said in the Bible, “For with the heart man believes to righteousness; and with the mouth confession is made to salvation” (Romans …

Can One Enter the Kingdom of Heaven by Working Hard for the Lord?
Every brother and sister in the Lord has a desire: to enter the kingdom of heaven, which is also the Lord Jesus’ promise to us. Then, how can we enter…