The Party Is Not Done Talking! (Full Movie) – Keep the Faith in the CCP’s Persecution

Christian Persecution Movie: “The Party Is Not Done Talking!”

Li Ming’ai is a Christian in mainland China. She is a woman of upright character who respects her parents-in-law, assists her husband and educates her child, and has a happy and harmonious family. In China, where atheism exercises control, however, the Chinese Communist government always wildly arrests and persecutes people who believe in God. In 2006, Li Ming’ai was arrested and fined because of her belief in God. After Li Ming’ai returned home, the Chinese Communist police often threatened and intimidated her and her family, and tried to prevent Li Ming’ai from continuing her belief in God. One day, when Li Ming’ai was away from home holding a meeting, she was reported by an informer. The police went to Li Ming’ai’s home trying to arrest her. She was forced to leave home, and from that time on, Li Ming’ai’s life hiding from place to place and fleeing from home began. The Chinese Communist police still won’t leave her alone, always keeping watch on her home, and waiting for an opportunity to arrest her. One evening, Li Ming’ai stealthily goes home to see her family, but almost immediately the police hurry to arrest her. Luckily someone warns her, and Li Ming’ai escapes disaster. 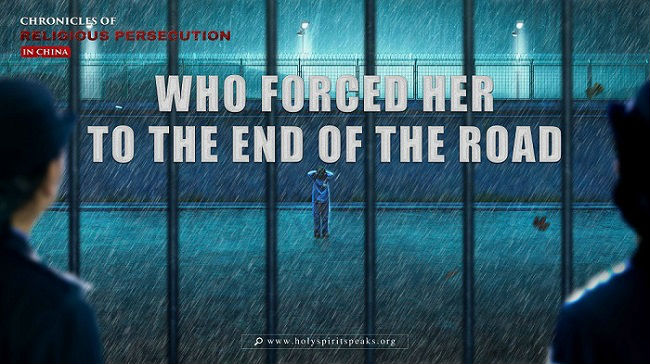 "Who Forced Her to the End of the Road?" - Chronicles of Religious Persecution 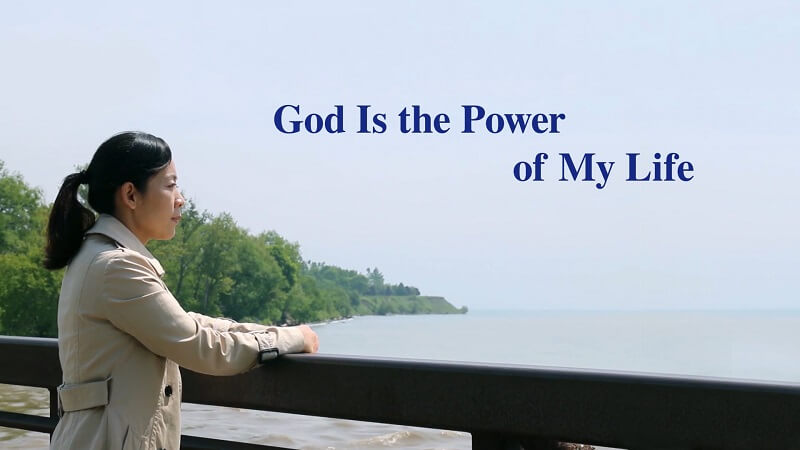 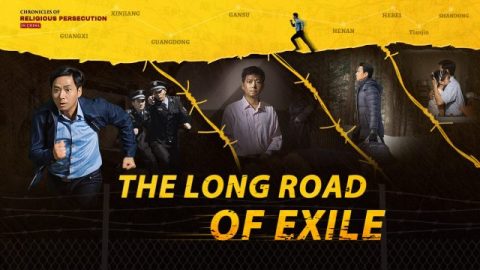 The Long Road of Exile - Chronicles of Religious Persecution in China 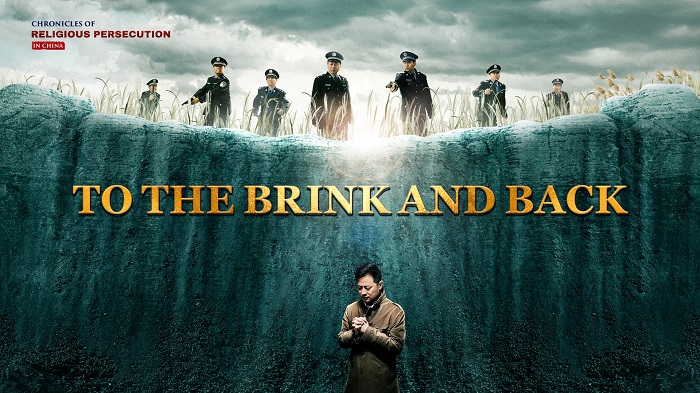 "To the Brink and Back" - Chronicles of Religious Persecution in China
Description: Since it came to power in mainland China in 1949, the Chinese Communist Party has been relentless in its persecution of religious faith.… 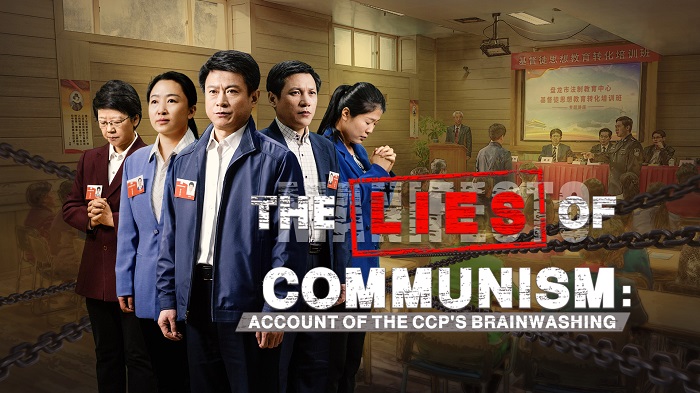 The Lies of Communism: Account of the CCP's Brainwashing (Full Movie)
Movie Description: Zhang Mingdao is a Christian in The Church of Almighty God who has experienced several years of Almighty God's work in the last days, understands some truths, and can see the real significance of human life. 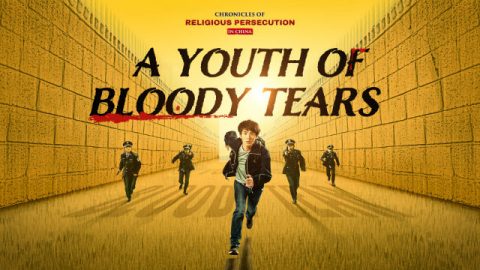 Christian Movie: Chronicles of Religious Persecution in China “A Youth of Bloody Tears”
Since it came to power in mainland China in 1949, the Chinese Communist Party has been relentless in its persecution of religious faith. It has frantically arrested and murdered Christians,