The Rise and Fall of the Roman Empire | Christian Movie Clip

The ancient Roman Empire rose up and was founded for the spread of Christianity. Its golden age was ushered in by establishing Christianity as its national religion. And it was destroyed due to its persecution of Christians.

Watch Full Documentary: Best Christian Music “The One Who Holds Sovereignty Over Everything” (English Musical Documentary) 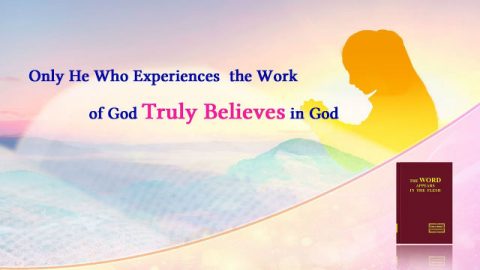 The Rise of the British Empire Driving the Development of Mankind | Christian Movie Clip
During England’s colonial expansion, advanced knowledge and thinking in areas such as Western political systems, culture, religions, education, and medicine were introduced into the colonies.

God Uses His Almighty and Wise Way to Supply All Things and Maintain Mankind’s Survival
At the start, we talked about mankind’s living environment and what God did, prepared, and dealt with for this environment, as well as the relationshi…

God Ruling Over the Universe | Best Gospel Music 2018
In a vast cosmic sky filled with stars, planets collide, and a series of complex processes give birth to new planets. What secrets are contained within?