Why Does God Twice Become Flesh in Order to Save Mankind?

In the Age of Grace, God incarnate was nailed to the cross, taking upon Himself the sins of man and completing the work of redeeming mankind. In the last days, God has once again incarnated to express the truth and to thoroughly purify and save man. So why does God need to incarnate twice to do the work of the salvation of man? Almighty God says, “The first incarnation was to redeem man from sin, to redeem him by means of the fleshly body of Jesus, that is, He saved man from the cross, but the corrupt satanic disposition still remained within man. The second incarnation is no longer to serve as a sin offering but rather to save fully those who were redeemed from sin. This is done so that those who have been forgiven may be delivered from their sins and made fully clean, and by attaining a changed disposition, break free of Satan’s influence of darkness and return before the throne of God. Only in this way can man be fully sanctified“. This video reveals the mystery of God’s two incarnations.

• How Will the Lord Return in the Last Days?

• The True Meaning of “the Coming of the Son of Man”

• There Are Two Manners of Jesus’ Return in Bible, How Shall He Come?

The Mysteries of God’s Incarnation

Gospel Movie "The Mystery of Godliness: The Sequel" Clip 2 - How to Understand God Incarnate?

Gospel Movie "The Mystery of Godliness: The Sequel"Clip 6 - Is the Lord Jesus the Son of God or God Himself? 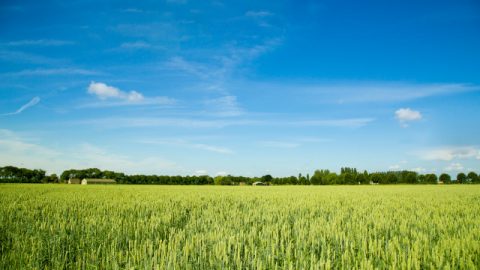 After I Know How Jesus Will Return, My 40-Year Wish of Being Raptured Comes True

"The Mystery of Godliness" Clip 6 - The Necessity for God to Do His Work Through Incarnation
» Extended Reading: • How Will the Lord Return in the Last Days? • The True Meaning of “the Coming of the Son of Man” • There Are Two Manne…

"The Mystery of Godliness" Clip 4 - Only God Incarnate Can Do the Work of Judgment in the Last Days
hy does God do the work of judgment during the last days through incarnation rather than through man? This question relates to whether man can be take… 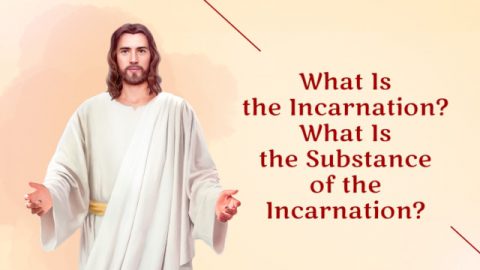 What Is the Incarnation?
Question 1: In all my years of faith, despite knowing that the Lord Jesus is God’s incarnation, I didn’t understand the truth of the incarnation. If t…