Which Kind of Christian Would You Like to Be?

Once I saw a story which went like this: On a mountain stood two stones side by side. One day, the first stone said to the second that it wanted to go experience the outside world and gain some insight. The second advised it not to abandon the comfortable life at present.

However, the first stone had resolved to leave. Then, it drifted along the stream. Though experiencing lots of tribulations all the way, it never regretted its choice.

Seeing that the first stone encountered so many setbacks and misfortunes, the second stone advised the first to return as soon as possible. But the first stone did not change its resolution and still chased its dream.

Many years later, the first stone, after being polished again and again, became a gem. It was exhibited in a museum, praised by people.

They were both stones, yet had different fates. The first stone chose a perilous and bumpy road. After having experienced the vicissitudes and tribulations of the world, it ultimately became a gem, a wonder among stones, praised by thousands of people. Without a doubt, what it chose was the path of success. By contrast, the second stone, for fearing hardships and tribulations, chose temporary pleasure and comfort, and in the end was smashed to pieces. There is no doubt that the path it chose was the path of failure.

From this story, I thought of this: As Christians, we, just like these two stones, need to make choices on the path of belief in God. If we choose to be the first stone, which means that we choose to take the path of pursuing the truth and knowing God, then we must suffer somewhat, abandon and relinquish some things such as fame and gain, status, wealth, the pleasures of the world, and even our worldly future prospects. And we also need to experience all kinds of sufferings and ordeals in various circumstances, such as the persecution, the slander, the derision and the insult of the worldly people. After experiencing the refinement of these sufferings, our faith for God will become resolute and not weak and we can be purified. If we do not undergo these painful trials but revel in comfort, we certainly will not gain the truth, much less receive God’s approval. Sufferings and trials are the path that must be traversed in order for us to be made perfect by God—those who are greatly used by God all have undergone many painful ordeals, and those who are blessed by God have stood testimony in the midst of agonizing trials. For example, Peter received hundreds of trials within merely seven years. Although he suffered a lot during that time, he ultimately became someone who knew God and was perfected. It can be seen from his experience that painful trials are the wealth of our lives, which bring us life, hope, and blessings. Just like the Bible says, “That He might humble you, and that He might prove you, to do you good at your latter end” (Deuteronomy 8:16).

Job is another example. It was after undergoing great sufferings and trials that he received God’s greater blessings. During the trails, he lost his livestock that filled the mountains and untold masses of wealth; his body became covered in sore boils; and he also encountered the slander from his three friends and his wife. Although Job suffered so many hardships, he was still able to obey God without complaint, and he finally stood testimony for God, putting Satan to shame and defeating it. Experiencing such sufferings, Job no longer just heard of God by the hearing of the ear, but personally felt the existence of God; he received God’s approval and gained redoubled blessings from Him. The path taken by Job in his belief in God is worthy of being imitated by us. Although we will suffer a great deal of pain walking such a path, we can satisfy God and receive His approval and blessing, which is the most valuable and meaningful thing. Just like the first stone, though being weathered and polished for years, it ultimately became a gem praised by thousands of people, and enjoyed the joy of success.

If we choose to be the second stone, which is to say, if we do not seek the truth, pursue to know God or practice His words, but are instead content with the status quo, care about the flesh and lust for enjoyment and comfort, only satisfied with attending meetings, praying, and reading God’s words, just for killing time, filling the void in our hearts, or family peace, then we won’t gain God’s approval, but will only ruin our own lives. Every one of us who believe in God wants to gain the beautiful destination prepared by God, but whether we will succeed or fail depends on the path that we walk.

Life Is Limited, We’d Know the Creator and Live Out a Meaningful Life

Why Are Human Relations Full of Cheating? Only by Knowing the Reason Can We Solve Problems 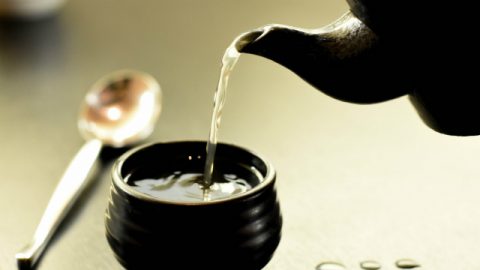 Only by Learning to Empty Ourselves Can We Gain Something New 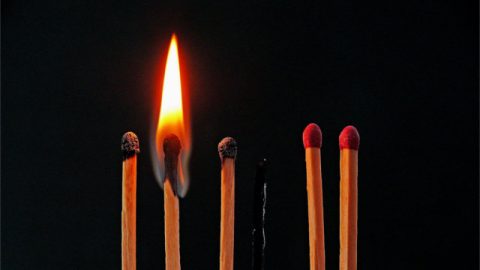 Is It Worth Living a Whole Life for Money

The Calling of Life
God’s words guide me to seek a meaningful life and make me no longer rush around for money. 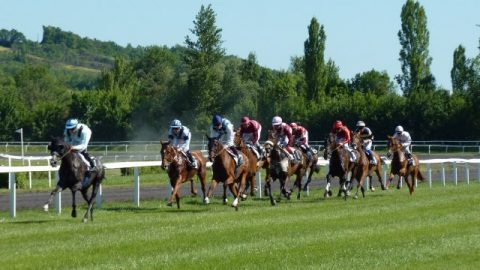 God Helped Him End His 20+ Year Career of Betting on the Horses
By Jia’nan, Hong Kong Whenever someone mentions betting on horse races, some people are daunted by the idea, and they avoid it like the plague, whe… 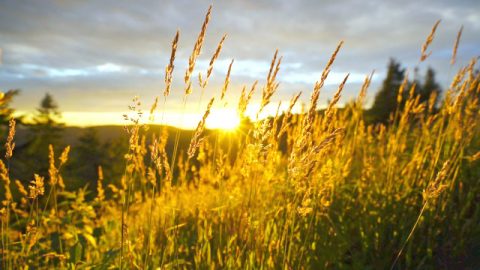 Only by Putting Aside Fame and Fortune Can We Live a Truly Meaningful Life
By Zihan, United States Sitting before my father’s sickbed and watching him with tubes all over his body, I felt heartbroken: Yesterday he could stil…