The Parable of the Lost Sheep – Animated Bible Story of Jesus

The Parable of the Lost Sheep – Animated Bible Story of Jesus

It’s a familiar parable of the lost sheep for Christians. And this parable in this short video is expressed in 3D animation, making us ponder this important teaching of the Lord Jesus and know God’s love for mankind. Additionally, God’s deeper intentions are hidden in this parable.

God’s words say: “When God became flesh, when He appeared in the form of a man, He used a very appropriate metaphor to express the voice of His heart in humanity. This voice represented God’s own voice and the work He wanted to do in that age. It also represented an attitude that God had toward people in the Age of Grace. Looking from the perspective of God’s attitude toward people, He compared each person to a sheep. If a sheep is lost, He will do whatever it takes to find it. This represents a principle of God’s work among mankind this time in the flesh. God used this parable to describe His resolve and attitude in that work. This was the advantage of God becoming flesh: He could take advantage of mankind’s knowledge and use human language to speak to people, to express His will. He explained or “translated” to man His profound, divine language that people struggled to understand in human language, in a human way. This helped people understand His will and know what He wanted to do. He could also have conversations with people from the human perspective, using human language, and communicate with people in a way they understood. He could even speak and work using human language and knowledge so that people could feel God’s kindness and closeness, so that they could see His heart. What do you see in this? That there is no prohibitiveness in God’s words and actions? The way people see it, there’s no way that God could use human knowledge, language, or ways of speaking to talk about what God Himself wanted to say, the work He wanted to do, or to express His own will; this is erroneous thinking. God used this type of metaphor so that people could feel the realness and the sincerity of God, and see His attitude toward people during that time period. This parable awakened people from a dream who had been living under the law for a long time, and it also inspired generation after generation of people living in the Age of Grace. By reading the passage of this parable, people know God’s sincerity in saving mankind and understand mankind’s weight in His heart.”

God’s words show me the importance of the work He did in the flesh. He tells us the truth we should know in a very digestible way. Hence, we know God’s intentions and His work, and feel His determination to save mankind. The Lord Jesus had predicted that the Son of man would return in the last days and utter His new words. “For as the lightning comes out of the east, and shines even to the west; so shall also the coming of the Son of man be” (Matt 24:27). “I have yet many things to say to you, but you cannot bear them now. However, when he, the Spirit of truth, is come, he will guide you into all truth: for he shall not speak of himself; but whatever he shall hear, that shall he speak: and he will show you things to come” (Jhn 16:12-13). The Son of man in the prophecy should refer to God incarnate doing His work among man. Therefore, we will easily listen to and practice God’s words just like those who follow the Lord Jesus at that time. May we seek carefully, pay attention to the fulfillment of the prophecy and welcome His return.

Bible Stories for KidsJesus Christ MoviesParable of the Lost Sheep

The Woman at the Well - Jesus: a Kingdom Without Frontiers, Ep. 9 - EN

Another Key Point in Parable of Lost Sheep 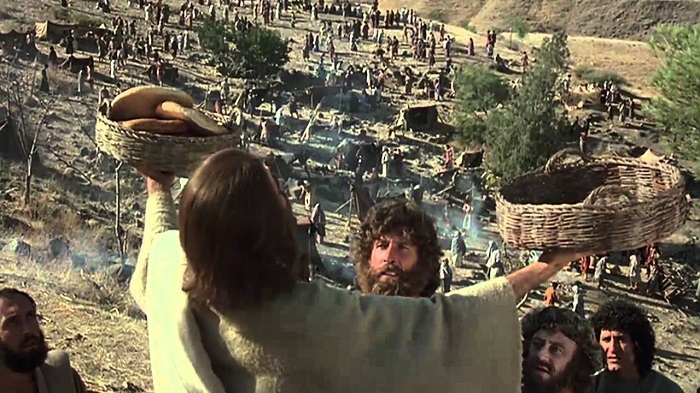 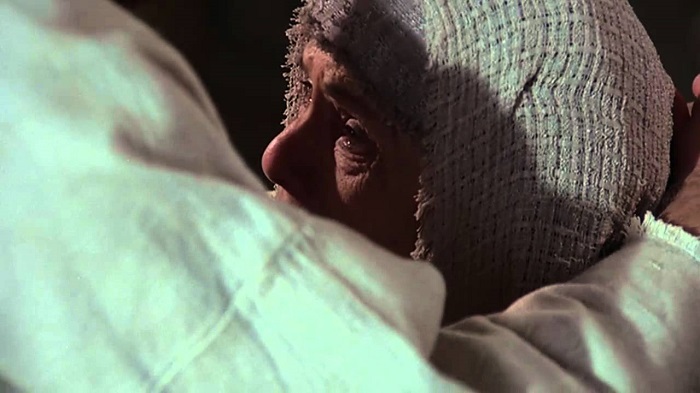 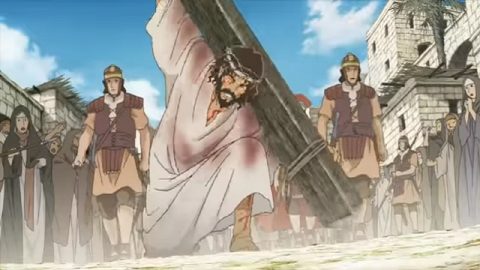 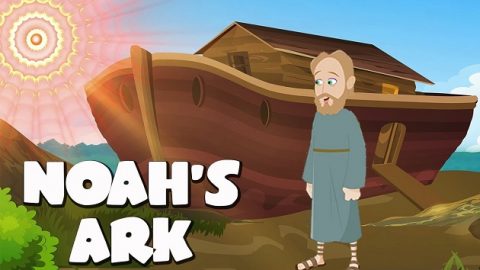 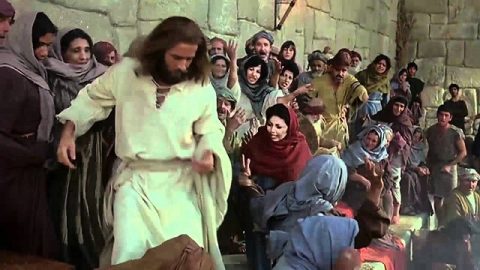 JESUS Movie: Jesus Drives Out Money-Changers from the Temple
From " Jesus Drives Out Money-Changers from the Temple " this Jesus movie clip we can see that the temple, once full of Jehovah’s glory, became a place to sell cattle, sheep, and doves and exchange money. The Lord Jesus overturned the tables and scolded people that they had turned the temple where people worshiped God into a den of thieves.