One Tip to Get Along With Kids Easily!

I was very proud that my son was a well-behaved and sensible child. 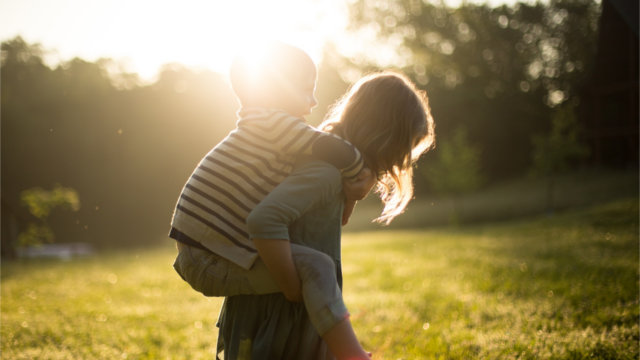 Time passes, and in the twinkling of an eye, he is 17. But he was not as obedient and sensible as he was. In the past when he was a little child, he would listen to me whatever I said, but now he became more and more self-willed. No matter what he wanted, we had to buy it for him; if we did something that wasn’t to his liking, he would retort and argue with us. There is a saying: “The highest mountain cannot shut out the sun, children will never surpass their parents when they grow up.” I believed that a child could not surpass his parents no matter how old he was and that a child must defer to his elders. Therefore, I who was in the parental position felt especially in pain and tired when associating with my son who was in a rebellious period …

I Am Your Mother! You Have to Listen to Me!

Once, my son hounded us to buy him a fashionable cell phone which cost about 2,800 yuan. When I heard this, I thought: It is so expensive. Your father uses a cell phone which just costs more than one thousand yuan, while you, a teenager, want to use a phone which costs several thousand yuan. It’s nonsense. Never depend on me to buy it for you! If I listen to you in everything and things continue like this, then we will not have enough money to live. So I dissatisfiedly said to him: “Isn’t your phone recently bought? A phone is just used for making and answering phone calls. Yours can still work, why do you want it changed? There will be many places for our family to use money in the future …” But before I could finish speaking, he stared and yelled at me: “What an outdated phone! It should have long been changed. Does my father not earn money for me to spend? I really have no idea what you are thinking! Your thoughts are so backward!” As I saw that he was in this attitude, I was full of anger and thought: You disobedient child! You are still young, yet you dare to speak to me in this way and frequently talk back to me. Do you still see me as your mother? You are so terribly spoilt that you have no regard for parents. So I yelled at him: “I am your mother! You have to listen to me! I said I wouldn’t buy it, and I won’t. Do you want to rebel against me? Keep using your phone!” Seeing I did not agree, he turned around and walked away with anger. My eyes were immediately blinded with tears, I stood there and thought: From his infancy to now, I have been taking good care of him and keeping him from suffering, trying my best to satisfy his needs of food, drink, clothes, and enjoyment. But today, just because I did not agree to the small request, he kicked up a row and was sharp-lipped. It seems that he really has already grown up and wants to flee the nest. So he has no regard for us. How can we pass the future days? It’s really “When a child is grown up, he will not do as his parents say.” Now, I cannot hit or scold him; if I do, he will even more not listen to me. It is really hard to raise a child!

When I was in misery, I suddenly thought of God and I thought: Now that I am a believer in God, I cannot be like before, I should come before God and pray to Him to guide and help me walk out from pain. After that, I read God’s words: “Many might well believe in God, and in appearance they look very spiritual, but as how to treat their children, and as to how children are to treat their parents, they do not have a clue in their views and attitudes how to put the truth into practice in these cases, and what principles should be applied in treating these matters and dealing with them. In a parent’s eyes, the parent is always a parent, and the child is always a child. Thus, the relationship between parent and child becomes very difficult to deal with, and it’s very hard for both sides to get along with each other. Precisely because a parent always assumes their place as a parent and will not budge from it, keeping that status from which they will not come down, their child becomes at odds with them. A lot of things really result from the parent always assuming their place as such and taking themselves too seriously; they always see themselves as the parent, the elder: ‘Regardless of when, you won’t get escape from your mother’s (or father’s) control; you’ll still have to listen to me. You are my child. The fact of this doesn’t change, regardless of when.’ This viewpoint makes them miserable and wretched, and makes the child miserable and exhausted. Isn’t this the case?”

I thought: Yes! God’s words are really true! They are exactly saying my state. I believe all the time that I am his mother, and thus he must listen to me. I also believe “The highest mountain cannot shut out the sun, children will never surpass their parents when they grow up,” and that, regardless of when, we must act according to these sayings, “It is perfectly justified that parents discipline their children,” and “It is perfectly justified that children obey their parents.” Driven by these thoughts, I always put myself in the parental position, and force my child to listen to me. It not only harms myself but also makes him miserable and exhausted. As a result, he gets fed up with me, either stares or yells at me, and our relationship always reaches an impasse. I originally thought that it was because of his rebellious stage, but now I understood that it was because I always capitalized on the parental position to discipline him. And that was why we had difficulty in getting along well with each other.

Afterward, I read more of God’s words: “And many parents think they are always right. ‘As long as it’s for the child’s sake, what I’m doing is right.’ They really have such thoughts and points of view. How could you not make mistakes? You too are a corrupted human being, how can you determine that you are without error? As long as you admit that you do not possess the truth, that you are a corrupted human being, then you have errors and you can make mistakes. You can make mistakes, yet at every turn how is it that you try to take charge of your children, and have them at every turn listen to you? Is this not an arrogant disposition? This is an arrogant disposition and a ferocious one at that.”

Under the revelation of God’s words, I came to truly understand: I put myself in the position of a parent because I wanted to take charge of my son. I said that he was too young and knew nothing and that everything I did was for the sake of him, but in fact, what I most cared about was my absolute authority. I didn’t allow him to pay no regard to me, otherwise the rules would be broken. If he didn’t listen to me, rebelled against me, challenged my dignity, and let me lose my status of a mother in his heart, then I would become angry and unhappy, and even lose my temper with him. There was not a moment that I didn’t put myself in the position of a parent or protect my own dignity, but I never put myself in his shoes to consider his feelings and needs, or make allowance for his thoughts. I was really too overbearing. Because I lived according to the rule of “I am my own lord throughout heaven and earth,” all that I had expressed was my satanic nature of arrogance and conceit and I didn’t have even a little bit of normal humanity. I was also a human being myself who had been corrupted by Satan, without the truth and always made mistakes, so, what right had I to force my son to obey me in everything? Realizing this, I felt embarrassed beyond words and too shamed to show my face. 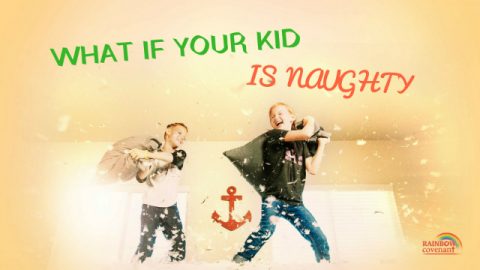 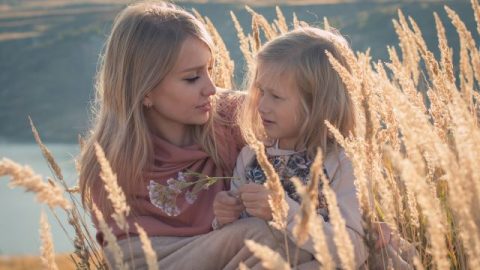 Leading Children to God Is the Best Way of Education 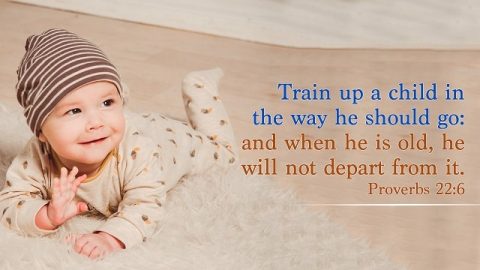 Break out of the Trap of “Being an Outstanding Person” and Live a Freer Life
I find the topic of “Chinese education” and foreign education is frequently discussed in some forums on the internet. There is one case impressing me … 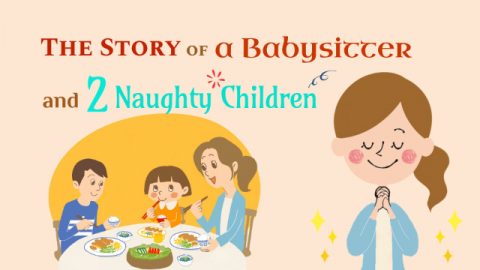 The Story of a Babysitter and Two Naughty Children
The two naughty kids she babysitted made her feel agitated and distressed. After she prayed and sought and practiced according to God’s words, the two kids became sweet and sensible. 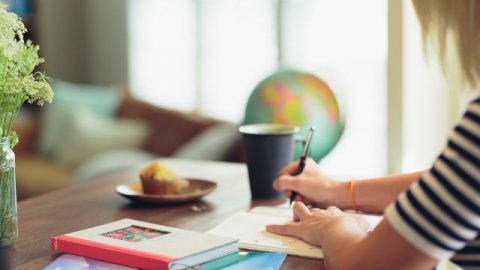 My Child Had Bad Grades, What Should I Do?
I tried my best to improve my daughter’s bad grades, but to no avail. What should I do next?

I Don't Need to Worry About My Son's Education Anymore
by Zhien The most painful thing for my husband and me was that we didn’t know how to educate our son. We only wished that he could take the right path…