Although Satan Appears Humane, Just and Virtuous, It Is Cruel and Evil in Substance

Satan wins its fame through deceiving the public. It often establishes itself as a vanguard and role model of righteousness. Under the banner of safeguarding righteousness, it harms man, devours their souls, and uses all sorts of means to benumb, deceive and incite man. Its goal is to make man approve of and follow along with its evil conduct, to make man join it in opposing God’s authority and sovereignty. However, when one grows wise to its schemes, plotting and vile features and does not wish to continue to be trampled upon and fooled by it or to continue slaving away for it, or to be punished and destroyed together with it, Satan changes its previously saintly features and tears off its false mask to reveal its true evil, vicious, ugly and savage face. It would love nothing more than to exterminate all those who refuse to follow it and those who oppose its evil forces. At this point Satan can no longer assume a trustworthy, gentlemanly appearance; instead, its true ugly and devilish features under the sheep’s clothing are revealed. Once Satan’s schemes are brought to light, once its true features are exposed, it will fly into a rage and expose its barbarity; its desire to harm and devour people will only be intensified. This is because it is enraged by man’s awakening; it develops a strong vindictiveness toward man for their aspiration to yearn for freedom and light and to break free of its prison. Its rage is intended to defend its evil, and it is also a true revelation of its savage nature. 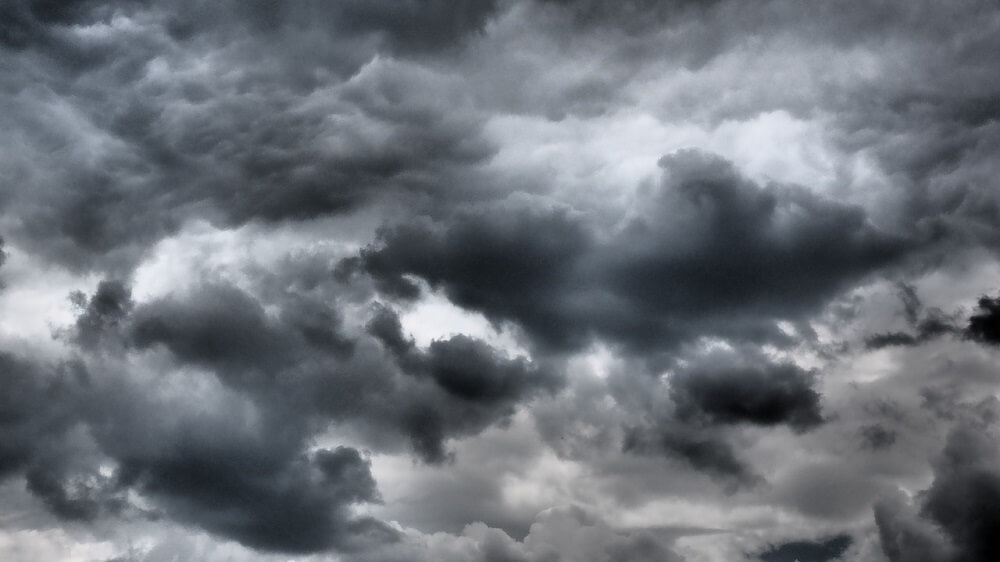 In every matter, Satan’s behavior exposes its evil nature. Out of all the evil acts that Satan has carried out upon man—from its early efforts to delude man into following it, to its exploitation of man, in which it drags man into its evil deeds, and Satan’s vindictiveness toward man after its true features have been exposed and man has recognized and forsaken it—not one fails to expose Satan’s evil substance; not one fails to prove the fact that Satan has no relation to positive things; not one fails to prove that Satan is the source of all evil things. Every single one of its actions safeguards its evil, maintains the continuation of its evil acts, goes against just and positive things, ruins the laws and order of humanity’s normal existence. They are hostile to God, and are that which God’s wrath will destroy. Although Satan has its own rage, its rage is a means of venting its evil nature. The reason why Satan is exasperated and furious is thus: Its unspeakable schemes have been exposed; its plots are not easily gotten away with; its wild ambition and desire to replace God and act as God have been struck and blocked; its goal of controlling all of humanity has now come to nothing and can never be achieved. It is God’s repeated summoning of His wrath that has stopped Satan’s plots from coming to fruition and cut short the spread and rampancy of Satan’s evil; therefore, Satan both hates and fears God’s wrath. Each application of God’s wrath not only unmasks Satan’s true vile appearance; it also exposes Satan’s evil desires to the light. At the same time, the reasons for Satan’s rage against humanity are completely exposed. The eruption of Satan’s rage is a true revelation of its evil nature, an exposure of its schemes. Of course, each time Satan is enraged, it heralds the destruction of evil things; it heralds the protection and continuation of positive things, and it heralds the nature of God’s wrath—one that cannot be offended!

from “God Himself, the Unique II”

Next: One Must Not Rely on Experience and Imagination to Know God’s Righteous Disposition

God’s Authority Wrath of God
Previous Post The Creator’s Identity Is Unique, and You Should Not Ascribe to the Idea of Polytheism
Next Post The Last Christ Is the Lord of the Judgment and the One Who Opens the Scroll. (Part Three)

Midian Oppresses Israel (Judges 6:1-10) And the children of Israel did evil in the sight of the LORD: and the LORD delivered them into the hand of Mid…

Imperceptibly, the Creator’s work of making all things had continued for five days, immediately following which the Creator welcomed the sixth day of …

After marrying, one begins to raise the next generation. One has no say in how many and what kind of children one has; this too is determined by a per…