How to Cope with Your Child Growing Up

The author Long Yingtai has ever said in her article, “The relationship between parents and children just means that parents are destined to watch the receding figures of their children constantly in this life.” When I first read this, I had not raised a family yet. So, I naturally couldn’t appreciate the emotional entanglement and strong attachment between parents and children.

Several years later, I became a mother and finally felt the joy of being a mother. However, as my child grew up, I also tasted the worries as a mother. Of course, I was not a Christian at that time. 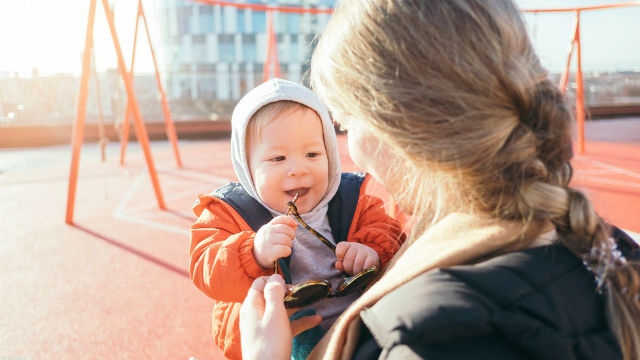 When my son was born, I held him to my bosom every day. I hoped that he could grow up soon, so that he could walk and eat by himself like other children, take a walk with me hand in hand, call me mom and talk to me. Time slipped away day by day. In a blink, my son was eight months old. He could crawl. Without anyone’s help, he usually could crawl around on the floor, reaching toward where he wanted to go and touching what he wanted. Seeing him crawl here and there happily, I could only follow close behind him, not letting him touch anything dangerous in order to ensure his safety. Every time I saw my child creeping, my heart was unspeakably happy.

In a blink of an eye, several months passed. My child was able to walk slowly on his own. Though he walked unsteadily and sometimes, when just taking two steps, he would fall, yet he could strive to rise, seemingly very brave. Sometimes, when he really couldn’t stand up and cried loudly, I would come forward and give him a hand. Gradually, he walked more and more steadily. But in order to avoid something unexpected that happened to him, I would follow behind him and watched every step beneath his foot silently.

Two years later, my son went to nursery school. My mother-in-law sent him to school every morning. When he carried his small schoolbag, changed his shoes and walked out of the door, I stepped hastily toward the balcony, waiting for him to appear before my eyes. Then I saw that he got into the car, waved and said to me with a tender voice, “Goodbye, mommy!” With the car leaving, I watched my son until he disappeared out of my sight.

It’s true! Every day I watched the sight of my child’s back. As he grew up day by day, he would go to primary school, secondary school and college, and would get married and have children, and live his own life, drifting away from me. At the thought of this, a slight sadness came upon me. And as time passed by, this sadness became ever more intense. 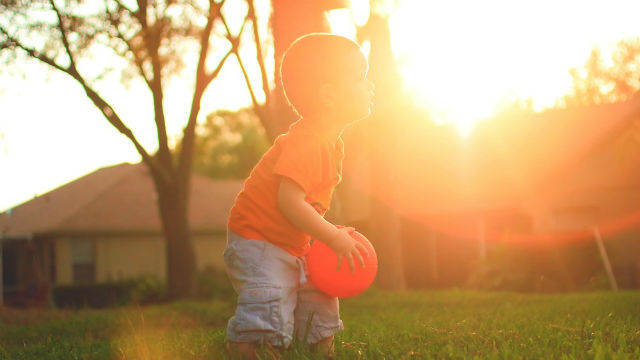 Until I became a Christian, I came before God. Through reading God’s words, I finally found the destination my spirit belonged to, and I was gradually released from the concern and worry toward my son. God’s words say: “Besides birth and childrearing, the parents’ responsibility in a child’s life is simply to provide him or her with a formal environment to grow up in, for nothing except the predestination of the Creator has a bearing on a person’s fate. No one can control what kind of future a person will have; it is predetermined long in advance, and not even one’s parents can change one’s fate. As far as fate is concerned, everyone is independent, and everyone has his or her own fate. So no one’s parents can stave off one’s fate in life or exert the slightest influence on the role one plays in life. It could be said that the family into which one is destined to be born, and the environment in which one grows up, are nothing more than the preconditions for fulfilling one’s mission in life. They do not in any way determine a person’s fate in life or the kind of destiny amidst which a person fulfills his or her mission. And so no one’s parents can assist one in accomplishing one’s mission in life, no one’s relatives can help one assume one’s role in life. How one accomplishes one’s mission and in what kind of living environment one performs one’s role are entirely determined by one’s fate in life. In other words, no other objective conditions can influence the mission of a person, which is predestined by the Creator. All people become mature in their own particular growing-up environments, then gradually, step by step, set off down their own roads in life, fulfill the destinies planned for them by the Creator, naturally, involuntarily entering the vast sea of humanity and assuming their own posts in life, where they begin to fulfill their responsibilities as created beings for the sake of the Creator’s predestination, for the sake of His sovereignty” (“God Himself, the Unique III”).

After reading these words, I came to realize: My son was born in my family, and I became his mother; all these are arranged and predestinated by God. When he came crying into this world, he has been walking along the life course predestined by God for him. His growing up in my family was just temporary. When he became adult, he would leave me and walked onto his own stage of life, playing his role for the sake of the Creator’s predestination, and fulfilling his duty as a created being. Thinking of this, I suddenly understood: My son is not my personal property. He can come to me and I can see him grow up gradually, and enjoy the happiness of family life. This is the arrangement of God and the gift God gives to me. What I should do is to try my utmost to provide a good growing-up environment for my son. When he grows up, I should learn to let him go and make him walk the path of human life that God has predestined for him. This is the sense that I should have.

Nowadays, every time I, who am working in another city, go home to see my son, I find he grows taller and becomes more lively and lovely. While marveling at the miracle of life, I thank God for giving me such a good gift and making me experience the happiness of being a mother. However, I am very clear in the bottom of my heart: I will watch my son walk his own path of human life one day. Though he will be farther and farther from me, I no longer feel sentimental. Because I know his life’s journey is arranged by God and is the most suitable for him. God will be ultimately responsible for everyone’s fate. 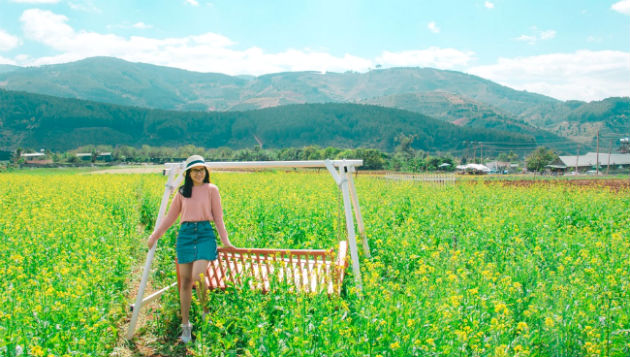 Quarrel Between Stepfather and Me Has Finally Been Settled 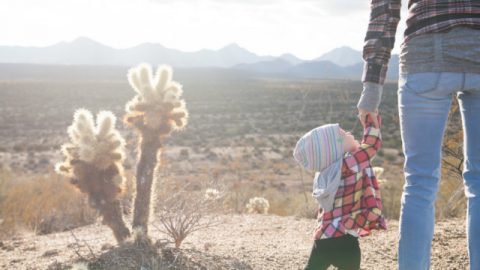 How to Resolve My Hatred to Unfaithful Father 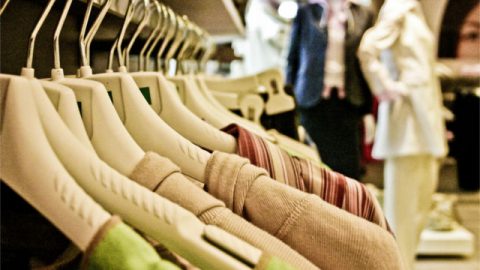 No Longer Feel Ashamed When Taking Mother Outside 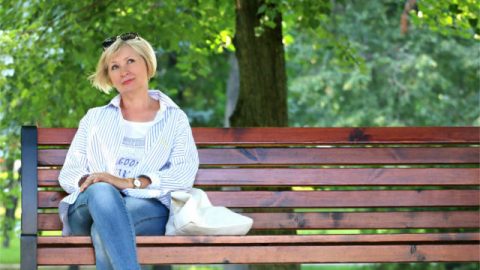 How to Relate Well to Daughter-in-law? 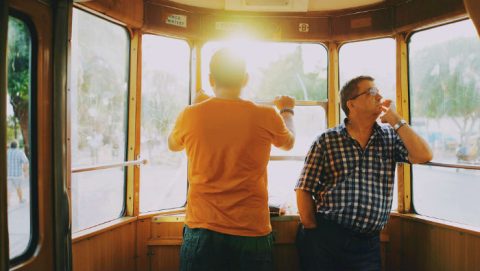 The First Apology From Father to Son After Twenty Years
A tough father made his first apology to his son after twenty years. What on earth has happened? How did he change? 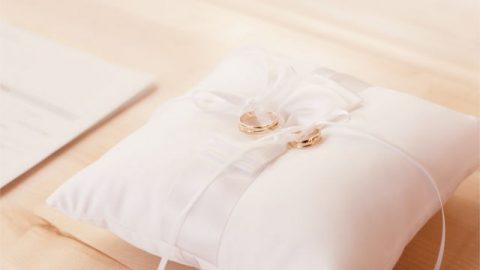 Offspring’s Marriage Is Not in Parents’ Control
Most of the parents fret over and want to control their offspring’s marriage, but can they really make it? 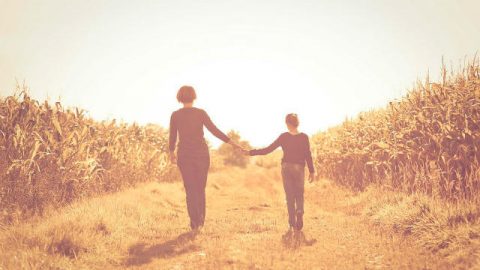 Mom, I Don’t Hate You Now
She thought being abandoned by her mom caused her misfortune and pain of these years. However, because of God’s salvation, she not only got over the pain but also laid down the grudge when they met 11 years later. 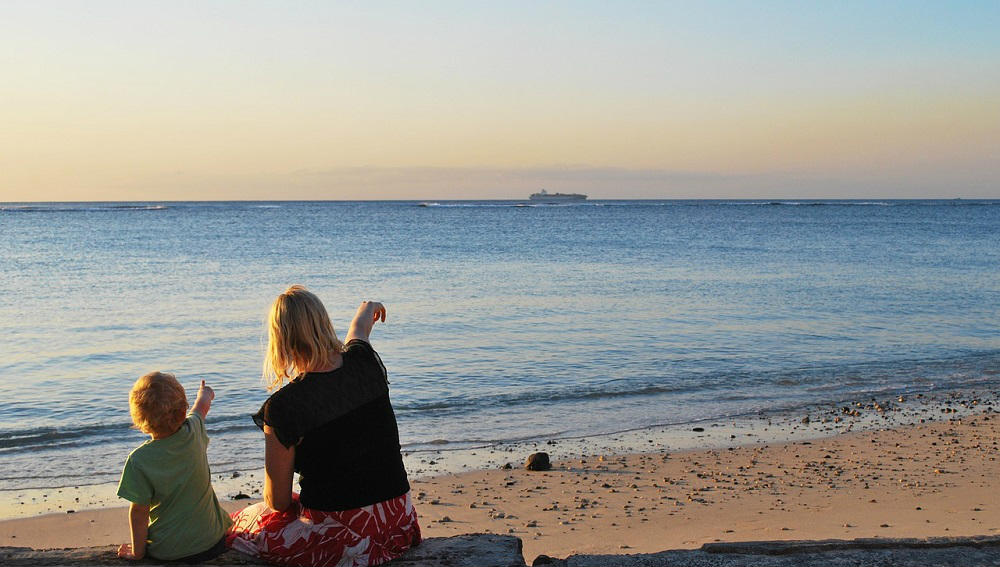 My Love For My Son Has A Direction
By Cui Liu One day, I heard the news: “A sophomore at a high school jumped from his house on the fifth floor because his mother brought so much pres…