A Miracle: A Seven-year-old Child Emerged From a Terrible Car Accident Unharmed

One night in the winter of 2014, I was chatting with my elder sister at my home. Suddenly, my little nephew ran in with a frightened face. He looked pale, and said breathlessly: “Aunt … Auntie! Xiao … Xiaoyu (my son) was hit by a car….” Hearing what he said, I instantly became extremely weak and stunned. A few seconds later, I started running to the scene of the accident. I thought to myself as I ran, “My son must have been badly hurt. I wonder how he is now. He is only 7 years old, and was hit by a car; even if he doesn’t die, he may be paralyzed or disabled. In that case, how will he live in the future? Will his whole life not be done for?” The more I thought about it, the more scared I was.

Just when I was at a loss, I thought of God’s words: “Almighty God, the Head of all things, wields His kingly power from His throne. He rules over the universe and all things and He is guiding us on the whole earth. … The environment around us as well as the people, matters and objects, all are permitted by His throne. Do not have a complaining heart….” Yes! All environments that I encounter each day are permitted by God. Whether or not my son was seriously injured and how he will be are all in God’s hands. Without God’s permission, not a strand of my son’s hair will be lost. Then I silently prayed to God: O God! I am willing to entrust my son to You and let You be in charge of his all.

After I prayed, I thought of another passage of God’s words that we had read in a meeting: “Everything man possesses comes from the Creator and will return to Him some day not far in the future…. such a person understands that the Creator arranges man’s birth and has sovereignty over man’s death, … both life and death are predestined by the Creator’s authority.”

God’s words made me understand that to every man, there is a time to be born, and a time to die, and all this are held in and arranged by God’s hands. If the time has not come for someone to be born or die, then nothing can change it. No matter whether my son is alive or dead, or disabled now, all of these are within God’s rule and arrangements. Since I have entrusted my son to God, why should I worry? After understanding this, in my heart I was not so worried and scared, and was only willing to obey God’s sovereignty and arrangements.

When arriving at the scene of the accident, I saw my son huddled on the ground, and that my husband stood beside him. I hurried to my son’s side and began to examine him carefully. However, I didn’t find any bloodstain on him. Only at this time was the fear in my heart dissipated a little. However, when my husband told me: “After being hit by the car, our son was sent flying for about ten meters, and then fell down with a lot of force,” I again started to worry about him: Since he was badly hit, has he had any internal injury? Have his brains been knocked loose? Then, I asked my son: “Do you know who I am?” He answered in a low voice: “You are my mother.” Seeing he was still conscious, I became less nervous. 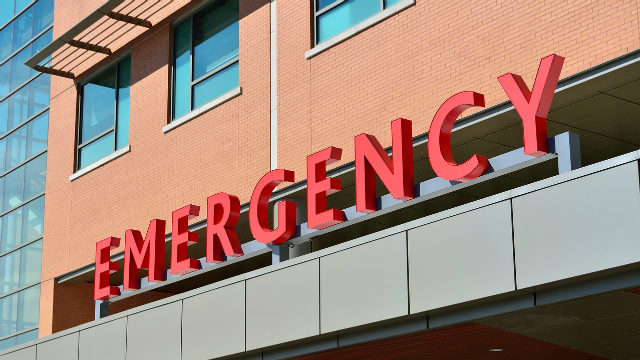 At this time, the ambulance came, and then, my family of three and the driver who hit my son went to the hospital together. What I hadn’t thought of was, after my son had some examinations, such as X-ray, chest X-ray, and a brain scan, the examinations did not turn up anything out of the ordinary. My younger brother and my brother-in-law simply couldn’t believe that, as this accident was so terrible that it could surely make an adult be seriously injured, let alone a child, yet my son was totally unscathed. This was practically a miracle! The driver said: “Oh, your son is so lucky!” Hearing his words, I thought to myself: Thank God! It was God who cared for and protected my son! After the doctor learned about what had happened to my son, he also felt it incredible. He said to me: “It’s better for your son to stay in the hospital for observation for several days, in case he has a tardive brain hemorrhage. When we make sure he is all right, you can take him home.”

That night, my son lay on the hospital’s bed and asked me confusedly: “Mommy, was I really hit by a car?” I said: “Yes. It was true.” Then, I asked him: “Haven’t you felt much pain?” He said seriously: “Not a bit.” Hearing his words, I really didn’t know how to express my gratitude toward God. My son was sent flying for about ten meters by the sports utility vehicle (SUV) and then fell from a height of two meters, yet he told me he did not feel any pain. From this I really felt God’s power and His wonderful protection! Thank God so much!

At eleven o’clock that night, a young father and his son who had been in a car accident were sent to the hospital. There was blood on the father’s face. And the boy, who was of about ten, had blood on him and his clothes were torn; he looked pale and was in a coma. After they were wheeled into the emergency room, their family cried helplessly outside there. Seeing this, I could not but think: My son also got into a car accident, but because we believe in God and have God’s care and protection, my son is fine and well and we also have peace and comfort inside our hearts, otherwise we must be at a loss like these people.

Three days after my son left the hospital, he could scamper off to play as before—the accident did not leave any sequelae on him.

God’s words said: “Almighty God the practical God! You are our strong tower. You are our refuge. We huddle under Your wings, and calamity cannot reach us. This is Your divine protection and care.” Through this accident that happened to my son, I really felt God’s power and authority, and my faith in God also increased. I could not help but sigh: Life is unpredictable. When calamities come, anyone is powerless; only God can give us the most powerful protection, and only God is our reliance and strength of a rescue.

A Signal For Rescue— “the Burning Cabin”

Car Accident Is Special Love of the Lord 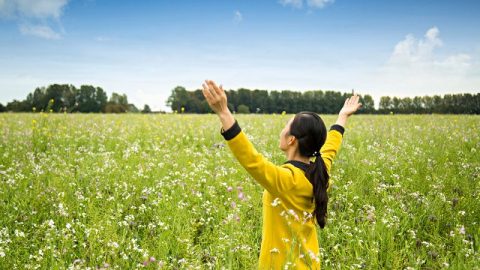 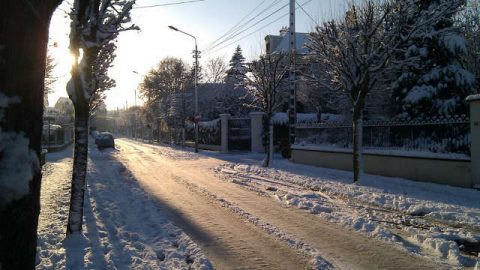 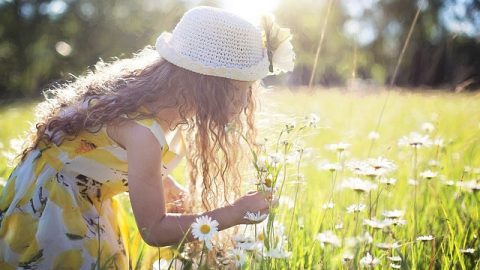 God Is With Us—How I, 10 Years Old, Miraculously Survived a Near Drowning
By Lingling I am a young Christian. My mother started to believe in God before I was born, and I was growing up in the company of God’s words. Every …

Everyone Has a Bill That He Does not Have to Pay
By Liang Zhi A Story of Reckoning: Food for Thought I read a story online about a child who gave his mother a bill, and on that bill he had written ou… 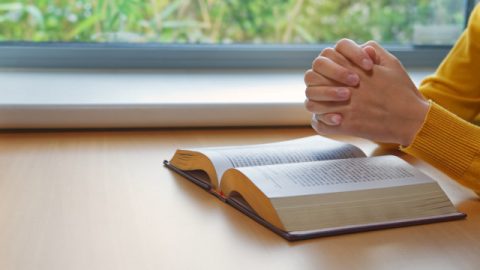 My Heart Valve Necrosis Healed by Itself Amazingly
By Jiaping “Bee-Woo! Bee-Woo!” With siren howling, an ambulance raced over from the east along the pool. I walked quickly to my doorstep, and saw th…