The incomplete statistics show that in the Land Reform Movement after the foundation of the state, nearly 700 thousand landlords were persecuted to death by the CCP government; during the notorious ten-year Cultural Revolution, at least 40 million Chinese people lost their lives; in 1989, during the June 4 Student Strike, thousands of young students were brutally killed by the CCP’s guns and tanks; there were more Chinese people killed in the rectification movements like opposing “Left” and Right ideologies. From these grim facts we can see that the CCP slaughters people at its disposal and plunges the people into the depth of suffering. The Chinese people, living in such a human hell without freedom, are furious but dare not say anything. Besides, the CCP government also deceived the public to build up its reputation. It proclaimed to the international community that Chinese people enjoy “freedom of religious belief,” while forcibly indoctrinated people with atheism, evolution, Marxism-Leninism and other heresies to carry out brainwashing, wantonly advocated the fallacies such as “To battle with God is great fun; to battle with Earth is great fun,” “Man will triumph over nature” to make people deny and oppose God, and it also cruelly oppressed and persecuted preachers and Christians. From 1949 to 1953, at least several thousand preachers and Christians were executed by the CCP government for “counterrevolutionary crimes,” and tens of thousands imprisoned. During the Great Cultural Revolution from 1966 to 1976, the house churches in China suffered an overwhelming disaster: The churches were demolished; the Bibles were destroyed; thousands of Christians had their homes ransacked, and were labeled as counter-revolutionists and then were put into prison or hard labor, and some of them even were beaten to death.

In the face of the truth and fact, we can finally distinguish between a good religion and a cult. Now we should ponder this question: If a country, race, party or person condemns and resists God, what will be their fate? When God became flesh the first time to do the work of redemption, the Pharisees in Judaism feared that they would lose their positions if people all followed the Lord Jesus. So they frantically fabricated rumors and condemned the Lord Jesus, saying the Lord Jesus casted out the demons by the prince of the demons, and that he was a man, the son of a carpenter from Nazareth…. Finally those Jews who had no discernment believed the rumors and followed the Pharisees to crucify the Lord Jesus. God says: “and recall what followed after the Jews nailed Jesus to the cross 2,000 years ago. The Jews were expelled from Israel and fled to countries around the world. Many were killed, and the entire Jewish nation was subjected to unprecedented destruction. They had nailed God to the cross—committed a heinous crime—and provoked the disposition of God. They were made to pay for what they did, were made to bear the consequences of their actions. They condemned God, rejected God, and so they had but one fate: to be punished by God. This is the bitter consequence and disaster that their rulers brought upon their country and nation. … We trust that no country or power can stand in the way of what God wishes to achieve. Those that obstruct God’s work, resist the word of God, disturb and impair the plan of God shall ultimately be punished by God. He who defies the work of God shall be sent to hell; any country that defies the work of God shall be destroyed; any nation that rises up to oppose the work of God shall be wiped from this earth, and shall cease to exist” (“God Presides Over the Fate of All Mankind”).

Nowadays, Almighty God—Christ of the last days, has returned to flesh in China to do the last stage of work of saving mankind. The CCP government wishes to abolish God’s work of the last days, so it uses the media such as TV and Internet to fabricate rumors and condemn God’s work of the last days, and spreads various heresies and fallacies to frame and discredit the Church of Almighty God. Additionally, it also deludes people who are ignorant of the fact into informing against and helping it arrest believers in God. What the CCP government has done represents Satan. Its objective is to obstruct people worshiping the true God, to make China a place without God, and to keep people firmly under its domain and make them be punished and destroyed in hell by God alongside it.

However, the vice will never triumph over virtue. Even though the CCP has been spreading rumors and discrediting the Church of Almighty God, the spreading of God’s kingdom gospel has not been thwarted in the slightest. Those who truly seek the light and righteousness, through seeking and investigating God’s word and work, have gradually understood the truth and seen through Satan’s lies and schemes. Under the leadership of the Holy Spirit’s work, they have broken through the dark influence and come before God, enjoying God’s bountiful life provision, care and blessing. Nowadays, there are millions of people believing in Almighty God in China, and God’s kingdom gospel is also spreading rapidly to all nations and lands. More and more people of different nationalities, races, and languages, have heard God’s utterances through internet and other channels, and recognized that Almighty God is exactly the returned Lord Jesus. They have all returned before God and walked on the right path of fearing God and shunning evil. Almighty God says: “The work of God is like mightily surging waves. No one can detain Him, and no one can halt His footsteps. Only those who listen carefully to His words, and who seek and thirst for Him, can follow His footsteps and receive His promise. Those who do not shall be subjected to overwhelming disaster and deserved punishment” (“God Presides Over the Fate of All Mankind”).

Part One: The Vice Will Never Triumph Over Virtue (I)

Bear Testimony in Persecution by Relying on God 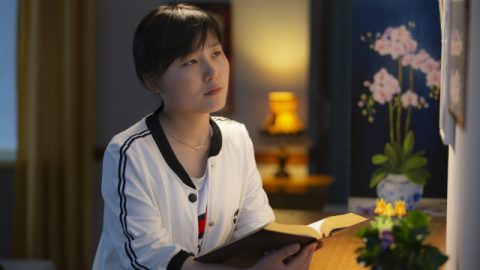 Unable to Return Home, I Was Accompanied by God’s Love

Black and White—A Good Religion and Cults I 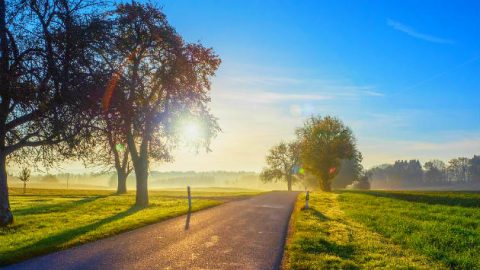 Be Confident in God About the Path on the Run
Facing the second arrest from the CCP police, she escaped with her paralysed husband. Though there were a lot of difficulties and setbacks on the run, God has protected her again and again so that she has been confident in God about the unknown path ahead. 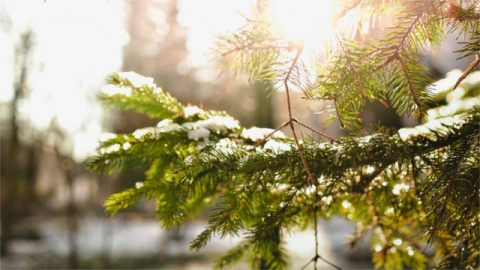 God’s Words Led Us Through a 10-Day Torture
We underwent a 10-day torture in an arrest in 1998, but with the faith and strength given by God’s words, we overcame various persecutions of the CCP police and stood witness. 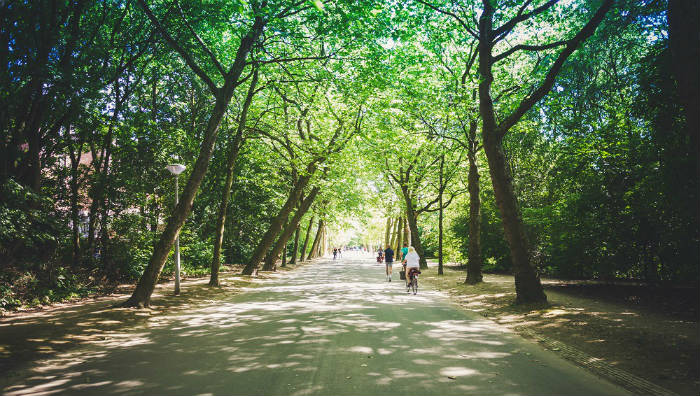 Mother and Son’s Reunion After Eight Years
Because of the CCP’s persecution, He Ying was forced to separate from her son for eight years and could not go back home. She entrusted her son unto God and continued spreading the gospel. Meeting her son again eight years later, she was ecstatic to see God’s blessings...

Realization Before the Spring Festival’s Eve
By Zhou Ying On the morning of the twenty-ninth day of the twelfth lunar month in 2005, snowflakes were fluttering down. After having breakfast, Zhou …