You Are Here:
Home » Bible » Bible Verse of the Day 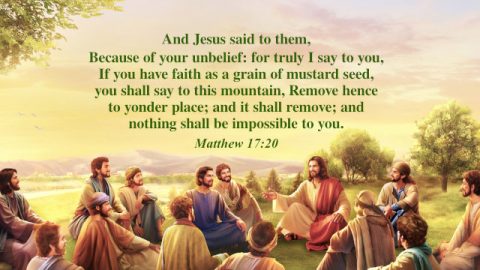 How to Develop True Faith in God—A Commentary on Matthew 17:20 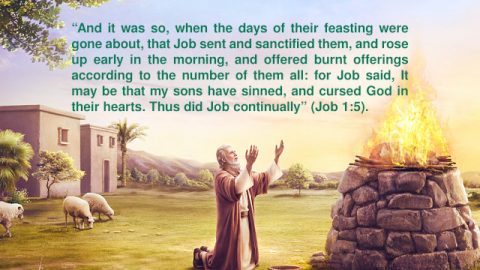 The Manifestation of Job’s Fear of God in His Life—A Commentary on Job 1:5 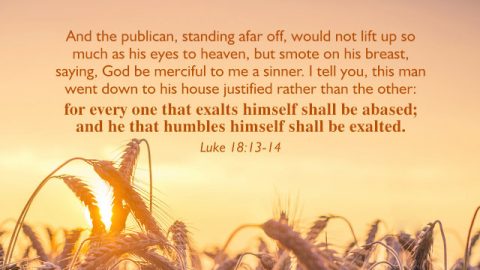 Inspiration From the Publican’s Prayer. A Commentary on Luke 18:13–14 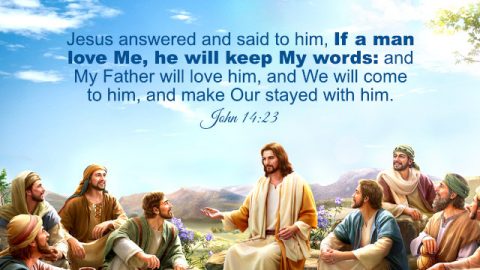 God Loves Those Who Love God. A Commentary on John 14:23

Bible Verse of the Day